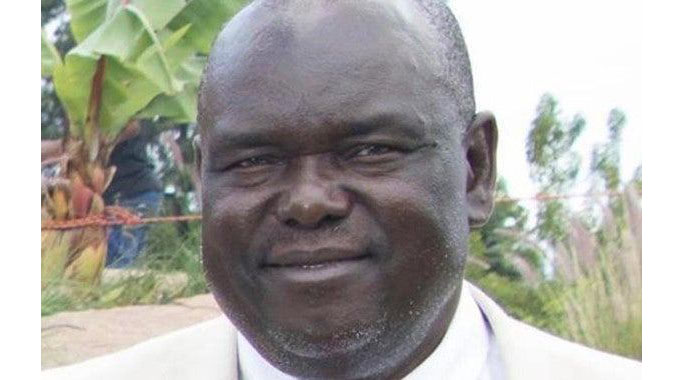 Over the past few years, several multi-million dollar structures have been constructed on wetlands.

Last year, legislators raised concern over the US$200 million Chinese shopping mall  — Long Cheng Plaza — which is sitting on a wetland.

However, the recently-appointed Minister of State for Harare Provincial Affairs, Engineer Oliver Chidawu said such shenanigans will not continue in the new dispensation.

He vowed to descend hard on all individuals found on the wrong side of the law.

According to the Environmental Management Act Chapter 20:27, it is illegal to construct on the wetlands.

Speaking to The Sunday Mail, Engineer Chidawu said processes have already been set in motion to demolish structures, evict, or impose hefty fines on all wetland settlers.

The Long Cheng Plaza will not be spared during the blitz.

“We are engaging local authorities and they are aware that we can not continue watching as our wetlands are soiled. It creates problems in the city.

“That complex (Long Cheng Plaza) is sitting on a wetland. But when you look at the level of investment, we will then say what do we do? We do a compensation plan for that.

“But otherwise everyone who is on wetlands must go. We do not know why such decisions were made in the first place, I was not in office at that time.

“If we have to leave them there, there have to be conditions. While penalties or conditions are yet to be established, it is underway,” he said.

Minister Chidawu said all the appropriate procedures, including obtaining court orders, will be followed before any structures are demolished.

He said where possible, those affected will be re-settled elsewhere.

According to a Government survey, there are approximately 1 117 wetlands in Zimbabwe sitting on about 1,5 percent of the country’s total area.

According to scientists, wetlands preserve and improve water quality by removing harmful substances and pesticides from agricultural runoff.

They are also a habitat for rare birds and insect species.

Wetlands, a major source of Harare water, are under threat from urban cultivation and construction, despite Zimbabwe being a signatory to the 1971 Ramsar Convention on prevention of loss and degradation of wetlands.

Harare City has been mired in controversy over allocating residential stands in wetlands.