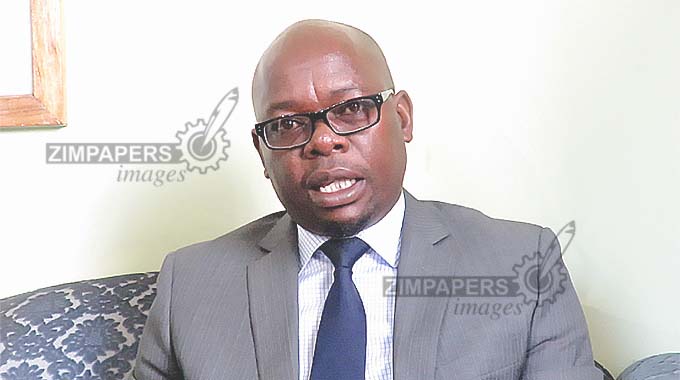 Harare City Council has been exposed for what now appears to be empty talk on sprucing up bus terminuses across the city, leaving passengers exposed to rains and scorching heat due to lack of shelter.

Despite having attempted to refurbish Copacabana terminus where shoddy work was done, other terminuses have remained in a sorry state for decades, leaving the council with a mountain to climb on its ambitious plan to be a World Class City in the next five years.

On March 7, 2016, Harare City Council spokesperson, Mr Michael Chideme, was quoted as saying a number of companies had expressed willingness to work with council in improving the city terminuses.

“We are aware of the situation at bus terminuses,” he said. “As such, we have already engaged in various partnerships with companies such as Olshevick Investments and in due time we will start the process of restoring and renovating all the bus terminuses in the city.”

The deal seems to have died a natural death, as no action has been taken on the ground since then.

On July 26, 2019 Harare City Council also insisted that the termini refurbishment process would start two months later, but just like the 2016 promise, nothing materialised.

Former Harare mayor Hebert Gomba, who was arrested recently on criminal abuse of office said: “If budgets are approved, the process of refurbishing the terminuses is likely to start by late September.” September has since come and gone, and nothing has been done.

In March this year, Mr Chideme promised that the refurbishment would commence before this year’s rainy season, but up to now there is nothing tangible.

Four years later, there is still no hope for the refurbishment of the terminuses, with the mayor Jacob Mafume, who was arrested recently for corruption, saying council was financially constrained, but intended to meet Zupco and Government over funding.

Mafume, was arrested for allegedly corruptly allocating Westlea stands to his sister and his law firm’s secretary.

“The Harare City council promised to address the issue of refurbishing the terminuses, but they are taking ages and we do not even know when the problem would be solved,” he said. “As it stands, it seems the city fathers have no answers to problems affecting the city.”

Greater Harare Association of Commuter Omnibus Operators secretary-general Mr Ngoni Katsvairo said they were not getting value for their money.

“We are not getting any services at ranks at all, just look at their state, the deplorable toilets and lack of garbage collection,” he said.

These terminuses lack roofs on the waiting sheds and properly functioning toilets. The few shelters still standing have been stripped of their roofs, while metal bars that used to hold them together are falling apart.