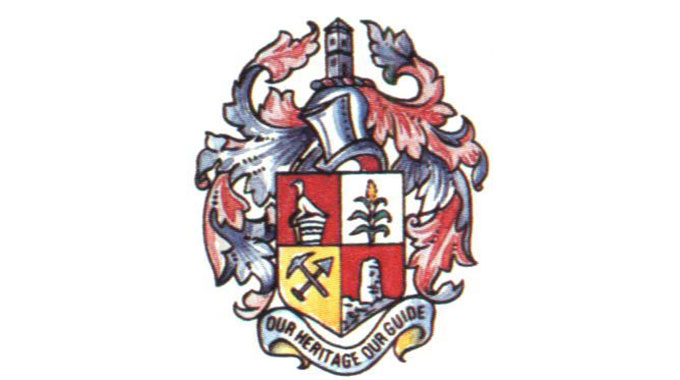 Sharon Chimenya, Masvingo Correspondent
MASVINGO City Council has reduced rates by 20 percent and suspended some charges following an outcry by residents who had protested high rates approved for this year.

The local authority had started billing residents after the Government approved a 2021 budget that saw minimum charges for the high-density residents including value added tax (vat) pegged at $2 630.56, $8 466.22 for commercial and $2 860.56 for low density houses.

On fire and rescue services council had realised that disaster and emergency response had significantly become under capacitated in terms of equipment and resources and had proposed $90 or US$1 per month per account.

On public lighting council believed that measures have to be taken to ensure that the security of the residents does not continue to be compromised through lack of functional public lighting systems hence the introduction of $90 levy per month.

Masvingo Mayor Councillor Collen Maboke said following an outcry by ratepayers, council has reviewed service charges and suspended the special levies for public lighting and fire and emergency responses so as to bring relief to the residents.

“Following an outcry from residents and ratepayers on the bills received in March 2021 after the approval of our budget by the Ministry of Local Government and Public Works, council received and convened a special meeting on 26 March to deliberate on the issue and proposed to review the charges as follows, suspend the $90 special levy for public lighting, suspend the $90 special levy for fire and emergency response.

“We hope these proposed adjustments will bring relief to our residents and ratepayers and at the same time allow us as council to deliver the services to the city,” he said.

Clr Maboke said that further consultations were underway to see how best the local authority can balance affordability and sustainability of service delivery through levying economically realistic charges.

Meanwhile, the local authority hopes to have moved its dumpsite from Victoria Ranch suburb to the new site they were allocated by Government by October this year. The dumpsite has become a menace as the residential area has circled the site.

“The development of a new landfill is commencing in May and we anticipate that the first cell must be fully developed by October 2021 when relocation will be done.

“Reclamation of the current dumpsite will also be done immediately after commissioning of the new landfill.”