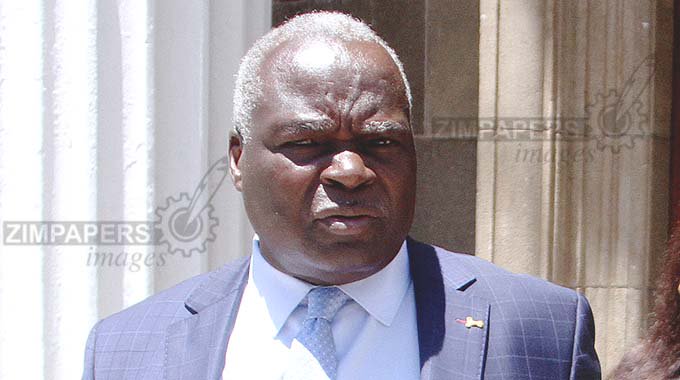 A GROUP of councillors from Tsholotsho have petitioned the Minister of Local Government, Public Works and National Housing Cde July Moyo, concerning allegations of massive corruption within the Rural District Council.

Sunday News is in possession of a copy of the petition, where the councillors expressed unhappiness in the way council resolutions were being handled.

“This letter was necessitated by the unhappiness of councillors on the way the full council meeting of 28/03/19 was handled, pertaining to the Matupula Hunters issue. As councillors, we expected to discuss and deliberate on this burning issue but it was only given a two-minute announcement without debate,” read part of the petition.

It stated that the petition sought to set the record straight with regards to the renewal of the hunting contract between Matupula Hunters and Tsholotsho RDC.

“ . . . on 29 March 2018 Tsholotsho RDC, at its full council meeting resolved to extend Matupula Hunters’ contract by five years. Records are very clear on this, (1) full council minutes, (2) environment committee minutes and (3) resolutions records books. This contract is authentic as even the addendum was signed, this is legally binding. On 22 January 2019, as a new council, we re-affirmed this resolution realising the support that the community gets from Matupula Hunters in the form of developmental projects in this area of operation, such as construction of classroom blocks, teachers’ cottages, drilling of community boreholes, construction of a clinic, employment creation, construction of a five star lodge, as well as paying school fees for some students,” read the petition.

The councillors added that villagers in the Tsholotsho North concession were fully behind the decision.

“Surprisingly on 14 March 2019 the executive officers advertised a tender for the same concession. This was totally against our resolution of 22 January 2019. There was no council resolution for that tender until today. We did not rescind the old councillors’ resolutions, so as to resolve for the tender for this concession. Therefore it is null and void. As councillors, we reiterate our support for the rollover of Matupula Hunters contract to 2023. Our district has great potential in tourism for both local and foreign investors,” read the petition.

Other allegations being levelled against the RDC are that there is a set of councillors who hatched a plan to take over the Tsholotsho North hunting concession.

“In the process of achieving this grand plan their strategy included the removal of the former CEO Mr Themba Moyo, other two senior officers, one of whom resigned due frustration. This cartel took advantage of the ministerial forensic report, which nailed the then CEO. During the early days of the cartel the aim was to remove the CEO, treasurer and the engineer then replace them with their own,” read the petition.

Tsholotsho RDC council chairperson Councillor Esau Siwela said he was not aware of the existence of a petition or any allegations of corruption.

“The case with the hunting concessions is being dealt with at the courts. That is where we will get a response, for now we are waiting for a judgment,” said Clr Siwela.