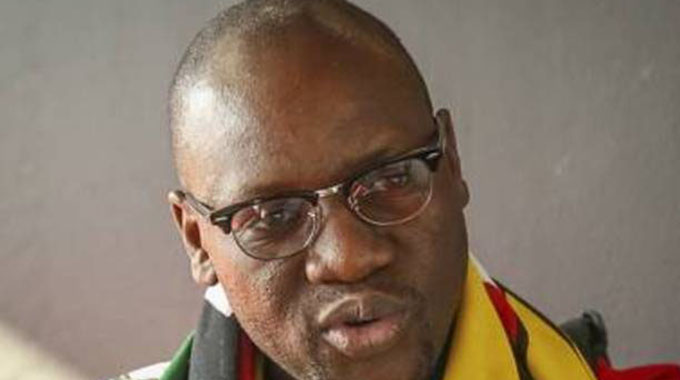 Mawarire and Mutasa are facing charges of subverting a constitutionally-elected Government or alternatively inciting public violence.

This was after prosecutor Mr Sebastian Mutizirwa sought further postponement.

The accused persons’ lawyers, Mr Tonderai Bhatasara and Aleck Muchadehama, put the State on notice, saying if it is not ready to give them a trial date on August 20 they were proceeding to make an application of refusal of further remand.

It is the State’s contention that on January 1, Mutasa, while working in connivance with Mawarire, recorded and published a video to the Zimbabwean populace, which went viral on all social media platforms.

It is the State’s contention that the contents of the video recorded were meant to subvert a constitutionally-elected Government. Mutasa and Mawarire were coercing Zimbabwean workers to boycott work and encouraging civil disobedience or resistance to law.

The State further alleges the two men also coerced or attempted to coerce the constitutionally-elected Government by declaring that the boycott or civil disobedience would only end if Government attended to their demands which were: to address economic challenges, pay workers in United States dollars and to remove the bond notes.

Meanwhile, Mrs Mateko also dismissed an application for refusal of further remand by Crisis in Zimbabwe Coalition chairperson Rashid Mahiya, who is facing charges of subversion.

In dismissing the application, Mrs Mateko said considering the seriousness of the offence, four months could not be taken as a delay.

The State alleges that Mahiya organised a series of meetings between December 3 and 6 last year during which he incited NGO members, and the general populace of Zimbabwe to subvert a constitutional Government.

The State further alleges that Mahiya is responsible for the violence that ensued during the period from January 14 to 16 this year.