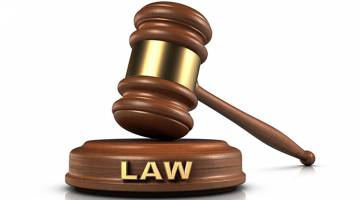 “The community subsequently delegated some committee members to oversee the process of legal transfer, logistics and payment of arrears and transfers. The said members registered a company Simalu Mining (Private) Limited, (first defendant), without the knowledge, blessing and authority of the plaintiffs and other community members,” the claim read.

On December 3, 2018 community members reported the fraudulent transfer of the claims to Simalu Mining to the (Mines) minister who advised the defendants to transfer the claims back to Lushonkwe Nqama Trust.

“On February 27, 2019, plaintiffs submitted all the requisite papers to the provincial mining director for Matabeleland South. Despite numerous demands for the defendants to transfer the claims to the plaintiffs there has been no transfer of the stolen claims.”

“Wherefore, plaintiffs pray for an order for the cancellation of the transfer of ten (10) gold mining blocks … as it was done fraudulently, unlawfully and through misrepresentation and, therefore, void ab initio.”

Bulawayo High Court judge Justice Evangelista Kabasa last week ordered the applicants to be allowed access to the mine claims and carry out their normal activities.

Justice Kabasa ordered Simalu Mining and Hlongwane to pay the cost of suit.