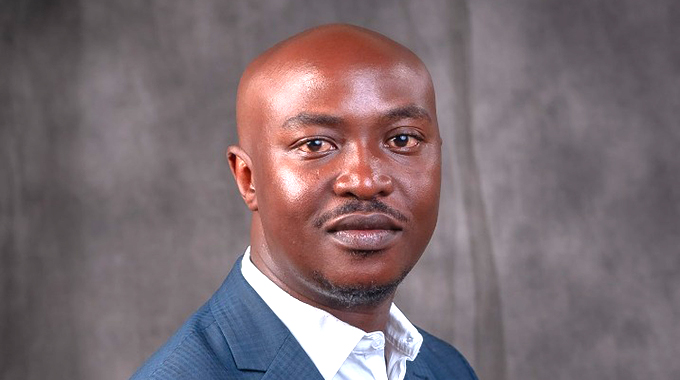 Fidelis Munyoro
Chief Court Reporter
TOBACCO farmers who receive input loans in US dollars are required to repay their debts in foreign currency, the High Court has ruled.

Tobacco farmers are able to retain half the price they are paid for their crop in foreign currency nostro accounts.

The ruling comes after tobacco grower Mr Campion Mugweni refused to settle a US$120 253 loan or farming inputs advanced to him by contracting company Tian Ze Tobacco (Pvt) Ltd.

Though Mr Mugweni acknowledged the debt, he insisted on repaying in local currency, citing the monetary policy that existed at the time the transaction was made.

Tian Ze then invoked the provisions of the contract to sue Mr Mugweni to recover the debt.

The claim was hotly contested but after a full civil hearing, Justice Mary Zimba-Dube granted a judgment in favour of Tian Ze Tobacco, which was being represented by Mr Bright Machekana.

She said the exchange control regulations were clear that where tobacco growers received US dollar input loans, repayment to the tobacco merchants should be in foreign currency to protect the merchants’ investments.

“The inescapable conclusion is that the debt is payable in United States dollars,” said Justice Dube.

She ruled that Mr Mugweni “has no bona fide defence to the claim” and the company “has shown an entitlement to the relief sought”.

The judge also noted that the exchange control regulations were clear that tobacco merchants use foreign currency sourced from local banks (through global facilities) or offshore financing to procure inputs for tobacco contract farming.

Though Mr Mugweni signed an acknowledgement of debt in 2018, he refused to honour the agreement arguing that the repayment be made in instalments with his insurer, Allied Insurance, obliged to make the first payment.

The second repayment was predicated on the proceeds of tobacco that had been financed by the contractor.

Through his lawyer, Mr Kelvin Musimwa, Mr Mugweni argued that he failed to pay the instalment because he did not get the tonnage he expected.

In addition, he claimed to have been affected by a hailstorm that particular season, which prevented him from paying up.

Mr Mugweni further argued that the third and fourth payments were not yet due, since he had up to December 2020 to clear the debt.

It was also the farmer’s contention that at the time of signing the agreement, the US dollar was trading at par with the bond note at the rate of 1:1 hence payment of the debt could only be made in local currency.

He offered payment of $30 000 in local currency, which Tian Ze Tobacco refused to accept.

The court had to decide whether Mr Mugweni had failed to pay in terms of the acknowledgment of debt and secondly, the currency in which the debt was payable.

Justice Dube ruled that the mere fact that a creditor had agreed to receive payment from a third party on behalf of a debtor, did not absolve

Mr Mugweni from liability to perform his obligations in terms of the agreement.

The court was also not convinced with Mr Mugweni’s explanation on why he failed to repay the second instalment.

The contention that the third and fourth instalments were not yet due was thrown out for lack of merit.

According to the agreement, in the event that Mr Mugweni defaulted, the debt became due and the creditor reserved the right to institute any proceedings for the recovery of the debt.

However, Mr Mugweni failed to pay the first instalment by the end of December 2018, resulting in the contractor issuing summons against him for recovery of the entire debt on January 30, 2019.