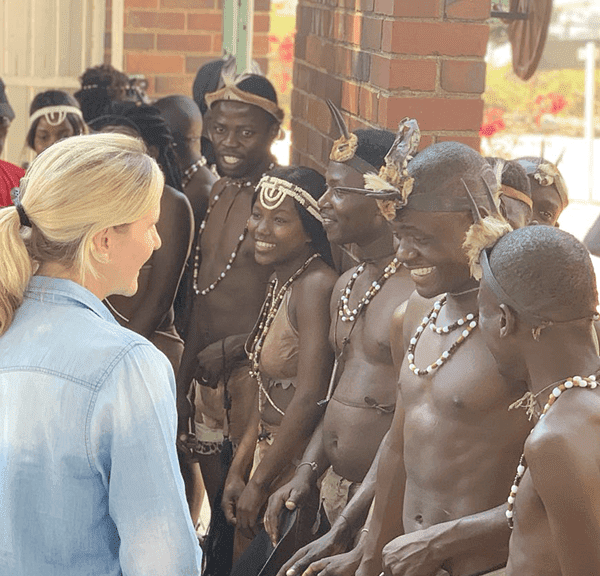 SPORT, Arts and Recreation minister Kirsty Coventry has promised to intervene in Black Umfolosi’s tug of war with Zimbabwe Music Rights Association (Zimura) over royalties which the Imbube outfit claims it is owed since 1987.

The song, Unity, has been played for many years on ZBC television and radio. The group claims Zimura has snubbed its efforts to recover their royalties.

Coventry was in Bulawayo for a visit to sports, arts and recreation facilities in the city.

Coventry said the issue of royalties was pertinent as it was recurring in all her meetings with artistes across the country.

“I can promise that my office will be working very hard to make sure that you are protected,” she said.

Meanwhile, Coventry said artists would reap the fruits of their work during her tenure as the minister responsible for arts development.

She suggested the setting up of a think-tank to thrash out the issues raised.