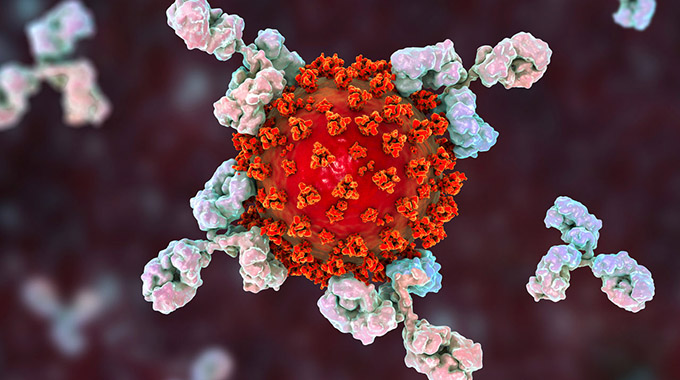 Herald Reporter
Ten more deaths from Covid-19 were reported yesterday, taking the cumulative death toll to 189, with 34 of them, or almost one-in-five, recorded over the last three days.

In its daily statistics, the Ministry of Health and Child Care reported 41 new cases, three of them among returning residents. This takes the cumulative total to 6 292 with 5 010 confirmed recoveries.

Seven of the new deaths were in Harare, taking the city total up to 110, but for the second day running the ministry stressed that there had been no reports of new cases in the city.

However, Harare has fallen behind in accounting for recoveries, since a new infection should end up in the recovery lists 10 to 13 days later under the latest protocols of the World Health Organisation.

With the largest block of infections, hospitals, test centres and laboratories Harare health officials have a major task to keep daily statistics up-to-date,

The other three deaths were one each in Bulawayo, Mashonaland Central and Midlands.

While still the fifth worst hit country in the world it is likely in the next few days to be overtaken by Peru, now suffering a bad spike, as its measures to reduce infection rates continue to show progress.