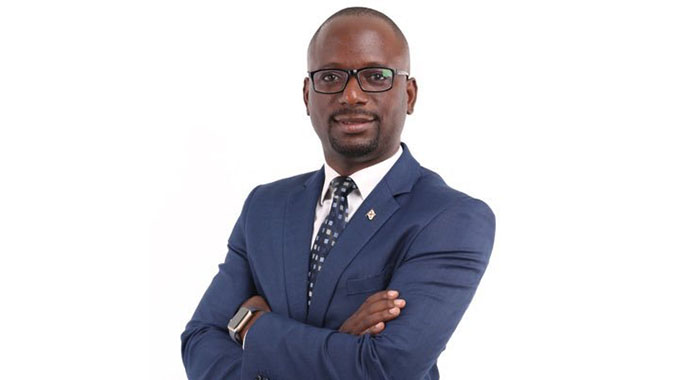 Developers of a US$4 billion hydro-power plant on the Zambia-Zimbabwe border have delayed the project until next year because of coronavirus.

Pre-construction work on the Batoka Gorge project has been suspended for several months because of the virus and funding is still being secured, Zambezi River Authority spokesman Fitzgerald Muchindu said.

“The authority and the developer are doing everything possible to expedite the outstanding pre-construction activities with a view to commence construction works at the earliest possible time,” Mr Muchindu said.

“Construction activities are currently projected to commence towards the end of 2022.”

Zimbabwe and Zambia in 2019 chose General Electric and Power Corporation of China to build the plant on the Zambezi River.

The Zambezi River Authority, jointly owned by the governments of Zambia and Zimbabwe, picked GE and Power Corporation out of a short-list that also included Salini Impregilo, the Italian firm that built the Tugwi-Mukosi Dam.

Other bidders were a joint venture comprising Three Gorges Corporation, China International and Water Electric Corporation, while the other bidder was the China Gezhouba Group.

The Batoka project was first planned for in 1992, but was delayed by an impasse over colonial era debts and community resistance.

The Batoka power plant is expected to take six years to complete but electricity generation should start in the third year.

The project will comprise a 175m-high dam wall, two 1,200 MW power plants on either side of the river, a substation, transmission, as well as a new settlement and road infrastructure.

The height of the dam wall was reduced as a response to concerns by tour operators in Victoria Falls that water back-flow would hurt their operations.

Both southern African nations struggle with electricity shortages because of poorly maintained equipment and droughts that curb output at existing hydro-power facilities on the river.

In February, the two nations delayed planned upgrades to Kariba Dam, their main source of electricity.

Power generation from Kariba collapsed in 2019 after the worst drought in 40 years slashed output, raising some concern over the future viability of hydro given climate change.

Zimbabwe is also developing two coal-fired generation units at Hwange to add 600MW to the national grid by 2022.

That project too, has been slowed down by Covid-19 and payment delays to the contractor, Sino Hydro.

“At the end of the (2020 fourth) quarter, construction of the Hwange 7 and 8 expansion project was at 58,29 percent against a target of 78,5percent, yielding an unfavourable variance of 17,51percent. This was mainly attributed to the Covid-19 pandemic and the outstanding IPC (Interim Payment Certificate) payments on the 85percent by China Exim Bank,” the Zimbabwe Power Company says in its latest project update. – Bloomberg.