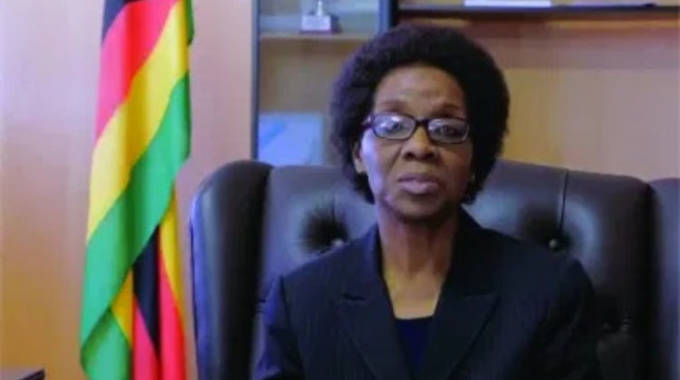 GOVERNMENT has stepped up surveillance in schools after the country recorded an increase in Covid-19 cases in the past week with boarding schools accounting for the bulk of the cases.

About 15 schools countrywide have learners and teachers that tested positive for Covid-19 over the past two weeks, with the surge attributed to school authorities and parents who defied the Presidential order not to travel over the Easter break.

The country recorded 11 deaths and 236 cases last week, the highest number of cases in six weeks. Information released by the Ministry of Health and Child Care showed that of the cases recorded last week, 133 came from boarding schools with the rest being community transmissions.

Chief Co-ordinator of the National Response to the Covid-19 pandemic in the Office of the President and Cabinet, Dr Agnes Mahomva, said surveillance had been increased in schools to contain the situation.

“We are aware of the increase but the report said a large number was coming from a particular boarding school in Matabeleland South,” she said.

“We have upped our game in terms of surveillance in schools according to Standard Operating Procedures (SOPs) and Guidelines.

“Those that returned positive results have been isolated while other measures are being taken to prevent the spread of the virus at the schools.”

Director of Communications and Advocacy in the Ministry of Primary and Secondary Education, Mr Taungana Ndoro, said:

“Out of our 9 635 schools, about 10-15 have recorded cases of Covid-19 and some of the cases have been attributed to parents or school authorities who defied the Government order about the Easter break. Everything is under control, schools with a large number of learners and staff that tested positive are in quarantine and we are also adhering to World Health Organisation (WHO) and Ministry of Primary and Secondary Education guidelines and SPOs.”

Some of the schools hit by Covid-19 include Falcon College and Sacred Heart Secondary and Primary schools, all in Umzingwane district, Matabeleland South province.

Government is however, satisfied with the national vaccination programme which is now in Phase Two. Dr Mahomva said Government was still analysing statistics and data on the number of people that have been inoculated under Phase One and Two before the country can move to Phase Three, which is the last phase that encompasses all. Phase One and Two cater for frontline workers, those with chronic illnesses, the elderly, prison inmates, lecturers and school staff.

“At the moment we are still in Phase 2 of the programme. While we would want to vaccinate everyone, we are being guided by numbers then we will be able to move forward.”

As of yesterday, 178 237 people had received their first jab while another 27 968 had received their second shot. Zimbabwe will soon start receiving one million doses of Covid-19 vaccines every month till June, as it ramps up its immunisation drive to achieve 60 percent herd immunity.