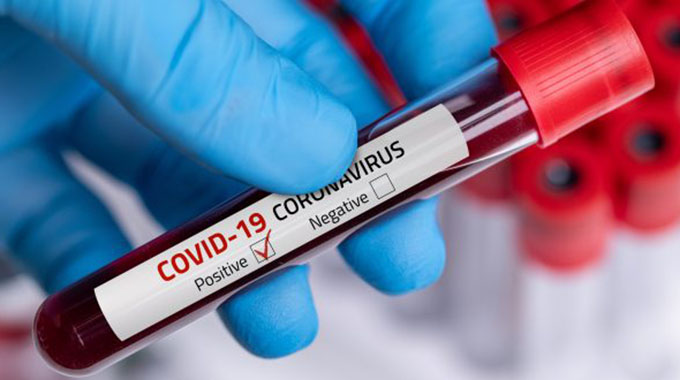 This is part of plans to decentralise laboratory testing of coronavirus, from the National Microbiology Reference Laboratory (NMRL) at Sally

Mugabe Central Hospital in Harare, to selected hospitals in Zimbabwe.

The laboratory department is working on procurement of relevant cartridges to conduct the tests.

Zimbabwe already has 167 GeneExpert machines, 133 of which are in public health institutions.
In an interview yesterday, Epidemiology and Disease Control director in the Ministry of Health and Child Care Dr Portia Manangazira confirmed that selected hospitals will soon be testing for Covid-19.

She said isolation centres similar to the one at Wilkins Infectious Disease Hospital will also be set up.

“We now have adequate kits to conduct tests that are required and we have since moved from a position where the NMRL is the only testing institution,” she said.

“Now, there is going to be many other sites testing, for example, we will be having one or two more centres in Bulawayo, we are also getting support from Chinhoyi University of Technology.

“NUST already has a PCR (Polymerase Chain Reaction) machine and our colleagues are going to give them reagents, but we also have machines that have been testing TB and HIV, the GeneExpert machines. The laboratory guys are getting the necessary cartridges so that they cascade testing almost nationwide.”

The development will see other laboratories such as the one at Parirenyatwa Group of Hospitals, Biomedical Research and Training Institute (BRTI) and AIBST, offering tests for Covid-19.

According to Monday’s update, Government had tested 241 cases, eight of which tested positive, with one of them resulting in death.

While four of the eight cases were imported from United Kingdom, USA and Dubai, four were local transmissions after the people had direct contact with the imported cases.