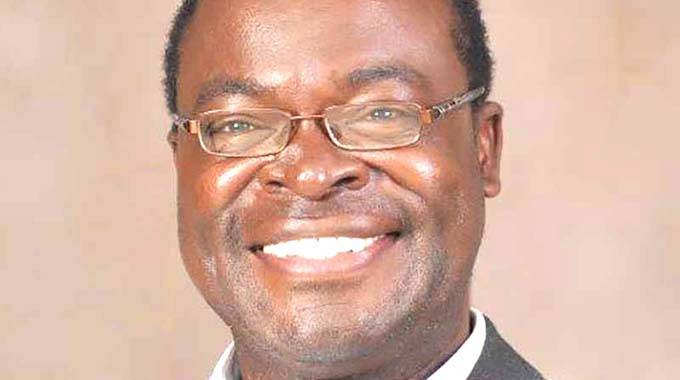 Herald Reporter
GOVERNMENT interventions to curb the spread of Covid-19 are paying off as the country has recorded a significant rise in the number of recovering patients from less than 26 percent to over 80 percent in three weeks.

On August 4, recoveries were less than 26 percent and by last week they increase to more than 80 percent.

Yesterday, recoveries stood at around 79 percent and deaths at around three percent.

The vice chairman of the Ad-Hoc Inter-Ministerial Taskforce on Covid-19, Professor Amon Murwira attributed the country’s success story to adherence to the set World Health Organisation protocols, but warned that the country cannot afford to loosen its guard.

“It shows that we are trying our best and we are doing well in terms of guidelines for management as a country, but it does not mean people have to be complacent.

“So temporary success should not make people complacent, rather we should make our success permanent by continuing to do well.”

“His Excellency President Mnangagwa has come out every time talking about caution and how we have faced the enemy, it shows that something has been done right, we have to continue following the guidelines,” said Prof Murwira.

Deputy Minister of Health and Child Care Dr John Mangwiro said they have been religiously following the correct protocols prescribed to fight this pandemic.
“We are just doing the right things, people are self-isolating and those who have gotten sick will be taking medications prescribed by the doctors,” said Dr Mangwiro.

National Pharmaceutical Company, board chairman Dr Billy Rigava commended the support they have been receiving from the Government.

“Also note that we have received huge support from the development partners because of the relations that have been built by the Government.

“So if we look at the role being played by the Government we can say yes there is room for improvement, but we are happy with the role they continue to play,” said Dr Rigava.

Some of the interventions the Government is pushing is to improve healthcare workers and other civil servants’ salaries and wages.

VP Chiwenga who is superintending the Ministry of Health and Child Care is on record calling on the healthcare workers to call off the strike and save lives as the salary negotiations continue.