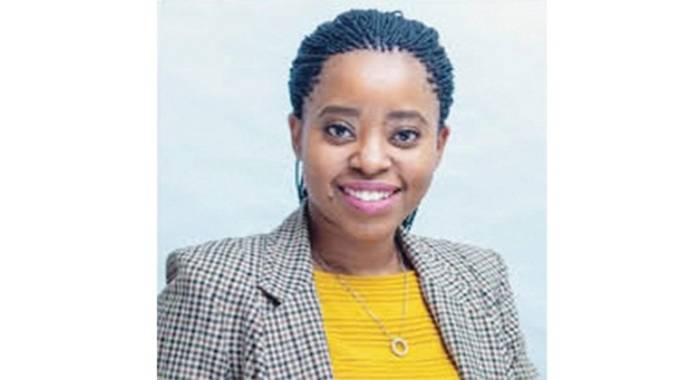 The adverse effects of Covid-19 pandemic have continued to put pressure on some listed firms since last year, with figures showing subdued volume performance.

Since the pandemic was detected in China in December 2019, the country has responded by various measures such as different levels of lockdowns since March 2020.

The informal sector which also oils the economy was significantly affected adding to consumer woes as disposable incomes went down.

For clothing retailers, the adverse effects of the pandemic saw demand continue to fall as consumers opted for basics as opposed to discretionary goods such as clothing.

Edgars had its physical shops closed during the second lockdown for more than seven weeks during the first quarter to April 11, 2921, which affected performance.

“The biggest constraint is low demand as a result of low disposable incomes of our customers in general,” said chief executive officer Tjeludo Ndlovu in a trading update for the quarter.

“The percentage of disposable incomes spent by Zimbabweans on food is as high as 79 percent of total income, which crowds out discretionary spending on other needs such as clothing,” she said.

Peers, Truworths had the same experience with units sold taking a dip on the effects of the pandemic on consumption patterns.

During the half year to January 10, 2021, units sold at Truworths were 23,3 percent down on the prior year and this was the trend from July to December on a month by month basis compared to the similar months last year.

Although some businesses effected salary adjustments to cushion employees, these lagged behind inflation straining disposable incomes as businesses adopted leaner structures and rationalized their payrolls in line with reduced demand of their goods and services.

The country’s biggest retail group OK Zimbabwe was not spared although it was classified an essential service provider during lockdown periods.

Reduced trading hours coupled with low disposable incomes and supply chain disruptions had a knock on effect on business during the year to March 2021.

“The operating environment for the financial year under review was affected by Covid-19, with lockdown restrictions in place throughout the period.

“The group was also unable to hold its flagship promotion, the Grand Challenge. As a result, volumes for the year declined by 13 percent from prior year,” said group chairman Herbert Nkala in a statement accompanying the financial results.

According to the 2020 Poverty, Income, Consumption and Expenditure Surveys (PICES) conducted by Zimstats, 90 percent of households who operated a non-farm business reported a drop in revenue, while 44 percent of wage workers reported non-payment of wages in the first half of the year which affected consumer spending patterns.

On the property market, the sector has also continued to experience low demand with central business district (CBD) office sector being the worst affected while retail and industrial segments remained resilient with steady demand.

However, FMP’s performance for the quarter to March 2021 shows revenue rose 411 percent driven by rent reviews, higher turnover rentals and occupancy levels rising to 89 percent from 87 percent during the same period last year.

But the property firm slid into an $82 million loss for the period from a profit position of $1,5 billion.

However, a company like Nampak has remained profitable and achieved volumes growth despite the Covid-19 induced challenges.

The improvements, according to managing director John Van Gend were a result of the stable exchange rate following the reintroduction of the foreign currency auction system by the Reserve Bank of Zimbabwe (RBZ).

But market watchers contend the impacts of Covid are likely to continue in the near future with a possible third wave lingering.

“Overall in 2021, it is our view consumers are likely to remain under pressure for at least the first quarter of the year due to lingering Covid-19 effects” said IH Securities in their 2021 equity strategy report.