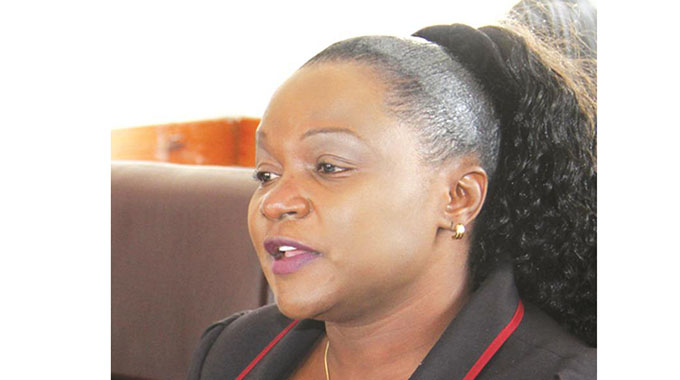 Maximum fines for criminal offences have been doubled to cope with inflationary trends since the last adjustment.

In Zimbabwe, the maximum fine for the highest Level 14 is now $1,6 million, up from $800 000, which applies to cases where a fine, with or without additional jail time is considered appropriate for offences like treason, arson, culpable homicide and incest.

The maximum for the lowest Level 1, which can be used for admission of guilt fines at a police station is now $1 000.

The new fines were published in a Statutory Instrument published in a Government Gazette last week in terms of Criminal Law (Codification and Reform) Act.

Admission of guilt fines can be administered through the police, largely for offences covered by Level One to Three, although the maximum need not be levied, Crimes included in Level Four up to Level 14 normally are dealt with in the magistrates courts or the High Court.

Judicial officers can set fines lower than the maximum after taking into account mitigating circumstances.

Some of the minor offences include driving without due care, public drinking, public fighting and other minor traffic offences.

Offences such as abortion and perjury are in Level 10 and attract a fine or five years or both.

The new levels are:

“The review has been motivated by the realisation that the current scale, especially Level One to Three are undeterrent,” she said.

“This is evidenced by the increase in the number of members of the public flouting the Covid-19 regulations, with commuter omnibus flouting traffic laws.”

Mrs Mabhiza said as at January 19, about 341 251 people had been arrested for violating Covid-19 regulations since March last year.

“This shows a huge number of infractions,” she said.

“The view is that the low fines may be contributing to a number of the violations due to increased recklessness and an attitude by the public that they can pay their way out.”