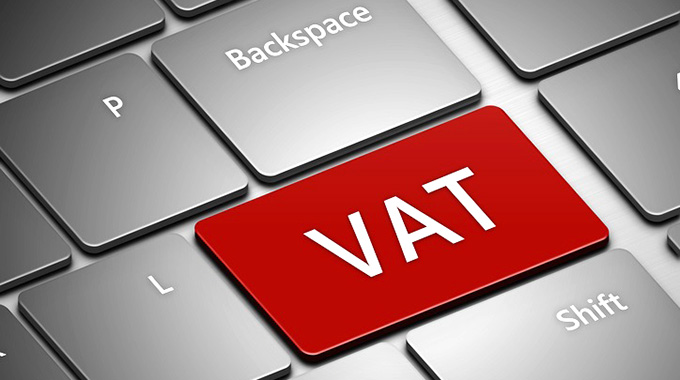 Kudakwashe Mhundwa
The Competition and Tariff Commission has made submissions to Government for the removal of a 15 percent value added tax (VAT) payments on canola and sunflower imports.

This comes as the ministry of Industry and Commerce last approach the commission to assess requests made by Pure Oil Industries (Pvt) Limited and Willowton Zimbabwe (Pvt) for the removal of VAT to cushion operations.

CTC said it was essential for Government to temporarily remove 15 percent on these exports as the industry works on ways to boost seed oils.

“The commission established that quantities for canola and sunflower which Zimbabwe imported during the period 2013-2017 are significant compared to crude soyabean oil imported over the same period.

“The commission found that in as much as soyabean crude oil VAT zero rating was under taken as a social policy, there is need to zero-rate VAT payments of canola and sunflower, whilst oil expressers and farmers are working towards boosting production of oil seeds in the country,” said CTC.

Cooking oil producers are reportedly buckling under US$100 million external payments debts, as foreign currency shortages in the country continue taking a toll on their operations. The manufacturers have since written to the Reserve Bank of Zimbabwe (RBZ) enquiring on the bank’s plans to help the industry clear outstanding debts as well as access foreign currency for key inputs.

Last year, Government had difficulties in mobilising adequate resources to plant over 100 000 hectares due to red tape of the previous administration.