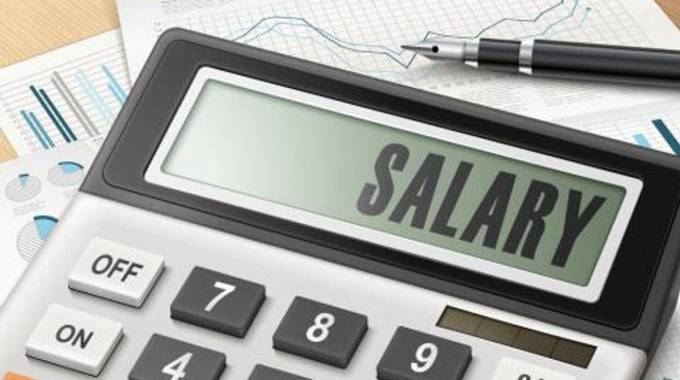 Salary negotiations between Government and its employees resume next week after Monday’s engagements over an envisaged pay hike were deadlocked.

The Sunday Mail has gathered that civil servant representatives under the Apex Council tabled a position paper requesting payment in United States dollars pegged at US$475 for the lowest-paid worker.

However, Government offered a 50 percent salary adjustment and a US$75 cushioning allowance.

The meeting adjourned after Government negotiators asked for at least two weeks to consult with their principals.

The unions also threatened to walk away from future negotiations if Government presents its offer in local currency.

“Negotiations are still ongoing under the National Joint Negotiating Council (NJNC), and there was a statement released after the meeting to that effect,” said Mr Matuke.

“They also appreciated the Covid-19 allowances offered by the President.

“But there was no agreement in the end and it was resolved that consultations be done first before they resume talks.”

A joint statement released following the meeting indicated that negotiations would resume after consultations.

“In the deliberations, Government presented the cushioning arrangements offered by His Excellency (President Mnangagwa) in light of the prevailing economic situation induced by the Covid-19 pandemic.

“The workers applauded the gesture but noted the economy had dollarised.

“They accordingly requested that the salaries be paid wholly in United States dollars based on October 2018 salaries.

“The meeting agreed to reconvene and further deliberate on the proposal after consultations.”

In a separate statement to The Sunday Mail, the Apex Council said the legalisation of trading in US dollars meant salaries should be in the same currency.

“Government should now respond to the workers’ position paper, in their possession, to reset civil servants’ salaries to the pre-October 2018 levels of US$ 475 for the lowest-paid worker, which position has been concretised by the self-dollarisation of the economy and the pronouncements made by the monetary authorities allowing the use of USD in trading,” reads the statement in part.

“The Civil Service Apex Council will from henceforth not participate in any negotiation in which the Zimbabwe dollar will be the subject given the local currency has been rejected by the economy.”

High inflation and the weak local unit have wreaked havoc for most workers whose incomes have been eroded.

Prices of basic goods and services have continued to skyrocket, while some goods are now priced exclusively in US dollars.