The Zimbabwe Electricity Transmission and Distribution Company (ZETDC) says its electronic systems are struggling with high numbers of transactions, leading to its failure to process payment for desperate customers. 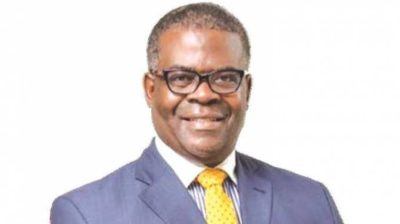 “The system was down since morning. We were greatly affected. We are going to sleep in darkness. ZETDC should be organised and upgrade its system,” a customer, Tafadzwa Jakaza, who unsuccessfully tried to buy a token using OneMoney, said.

Another customer, Tracy Zidenga, added: “I have been trying to process a transaction since morning, but I was unsuccessful. I tried with various platforms, but all this was fruitless.

“Besides that, my electricity was running out. I was trying to purchase before June 6 because I heard it’s cheaper between the first and the fifth day of the month.”

Other customers resorted to social media platforms such as Twitter to vent their anger, complaining that EcoCash was deducting money from their accounts but no vouchers came.

But EcoCash blamed ZETDC for the problem.

“This was due to challenges on the ZETDC platform. Please note, reversal will be processed in 24 hours. DM,” EcoCash said on its Twitter handle.

ZETDC said the challenges were due to huge volumes of transactions caused by a misconception that electricity was cheaper during the first days of the month.

“ZETDC advises that delays being experienced by customers are due to high volumes of token purchases during the beginning of the month and are putting pressure on the system, the position that we are in the process of addressing,” the electricity distribution firm said in a statement.

On Monday, Energy minister Fortune Chasi tweeted that he would meet Zesa management.

“I have received many complaints from the public on Zesa payment platforms. On Thursday, I will have a discussion with them in the matter,” he said.