A Customs and Excise official in Beitbridge was nabbed for attempting to illegally move out of a State warehouse goods worth $6 million or US$8 483. 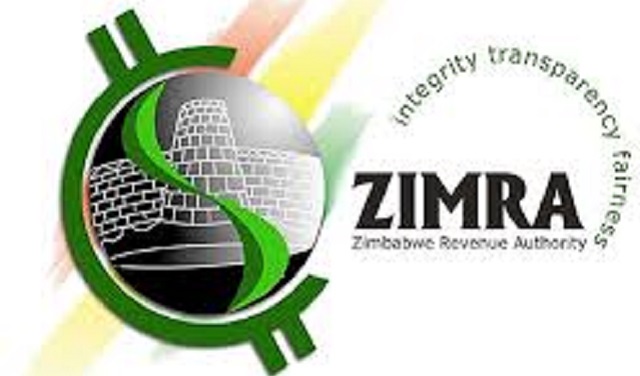 Nelson Chinguwa, 31, faces a charge of criminal abuse of office.

Chinguwa was arraigned before Beitbridge magistrate Annia Chiweta and was released on $30 000 bail. He is denying the charge.

According to State papers, on December 3, Chinguwa, of 103 Limpopo View went to Manica Transit Shed, which houses a State warehouse in contravention of his assigned duties.

He then tried to remove the goods in question, which had been seized on June 30 pending payment of $2, 7 million or US$4 241, 56 duty equivalent to a level seven fine for importing goods without a licence.

Chinguwa had taken the goods but was intercepted at the Malala Tollgate on the Beitbridge- Bulawayo Highway.

He is expected again in court on December 21 this year. Lawyer Jabulani Mzinyathi appeared for Chinguwa.