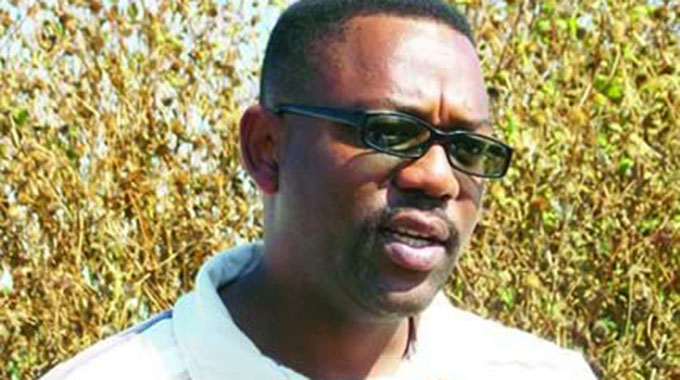 Business Reporters
Companies in Manicaland Province are appealing to the Government for temporary relief measures such as duty free on fuel after power supplies were disrupted by a tropical storm over the weekend, which has left dozens dead and scores missing.

Cyclone Idai, which brought flood water and destruction to areas of Mozambique and Malawi, hit Zimbabwe last Friday, cutting off power and communication. Some roads, bridges and homes have been severely damaged mainly in Chipinge and Chimanimani.

President Mnangagwa has since declared a state of disaster in respect to affected areas.

The cutting of electricity supplies will force businesses to switch to generators to power their operations and the Confederation of Zimbabwe Industries says it will lobby for temporary suspension of duty on fuel to help keep their businesses afloat.

ZESA Holdings has said given the level of damages on their network, it may “take time” to restore supplies in Manicaland, particularly in Chipinge and Chimanimani.

“We have to power our factories (using generators). Most of them are export oriented.

“We need a relief on duty of diesel in the next four weeks or so. For us to be producing export goods using diesel is too expensive if it includes duty.

“So we are asking the Minister of Finance and Economic Development to urgently allow companies operating in Chipinge and Chimanimani to import diesel duty free,” Henry Nemaire, the chairman of
CZI trade committee told The Herald Business yesterday.

“We will put channel our proposal through the correct channels but for now that is our cry.”

Most companies in Chipinge and Chimanimani are into plantations of macadamia, coffee, tea, banana production and sugarcane.

Mr Nemaire, who is also the finance director of Tanganda said ZESA should mobilise all its maintenance team “to go down to help the Chimanimani and Chipinge district restore supplies”.

ZESA spokesperson Mr Fullard Gwasira said the network had been severely damaged, but the power utility was “leaving no stone unturned to restore electricity”.

“We are still quantifying the extent of the damages and our teams are on the ground,” said Gwasira.

“The challenge, however, is manpower and of course foreign currency needed to import some of the spares. Despite the challenges, ZESA is working flat out to ensure that power is restored in the affected areas as quickly as possible.”

In an interview, Mr  Darlington Duwa , the  chief executive of Timber Producers Federation said the Federation was yet to get reports from their members on how they have been affected.

“It is difficult to make survey on the damage that has been done. Some bridges have collapsed and this will make it more difficult to visit the affected forests,” he said.

An official with Green Fuel, which owns a sugarcane plantation in Chisumbanje and an ethanol plant confirmed that their operations had been affected, adding the company was still carrying out a full assessment to ascertain the impact of the tropical storm.