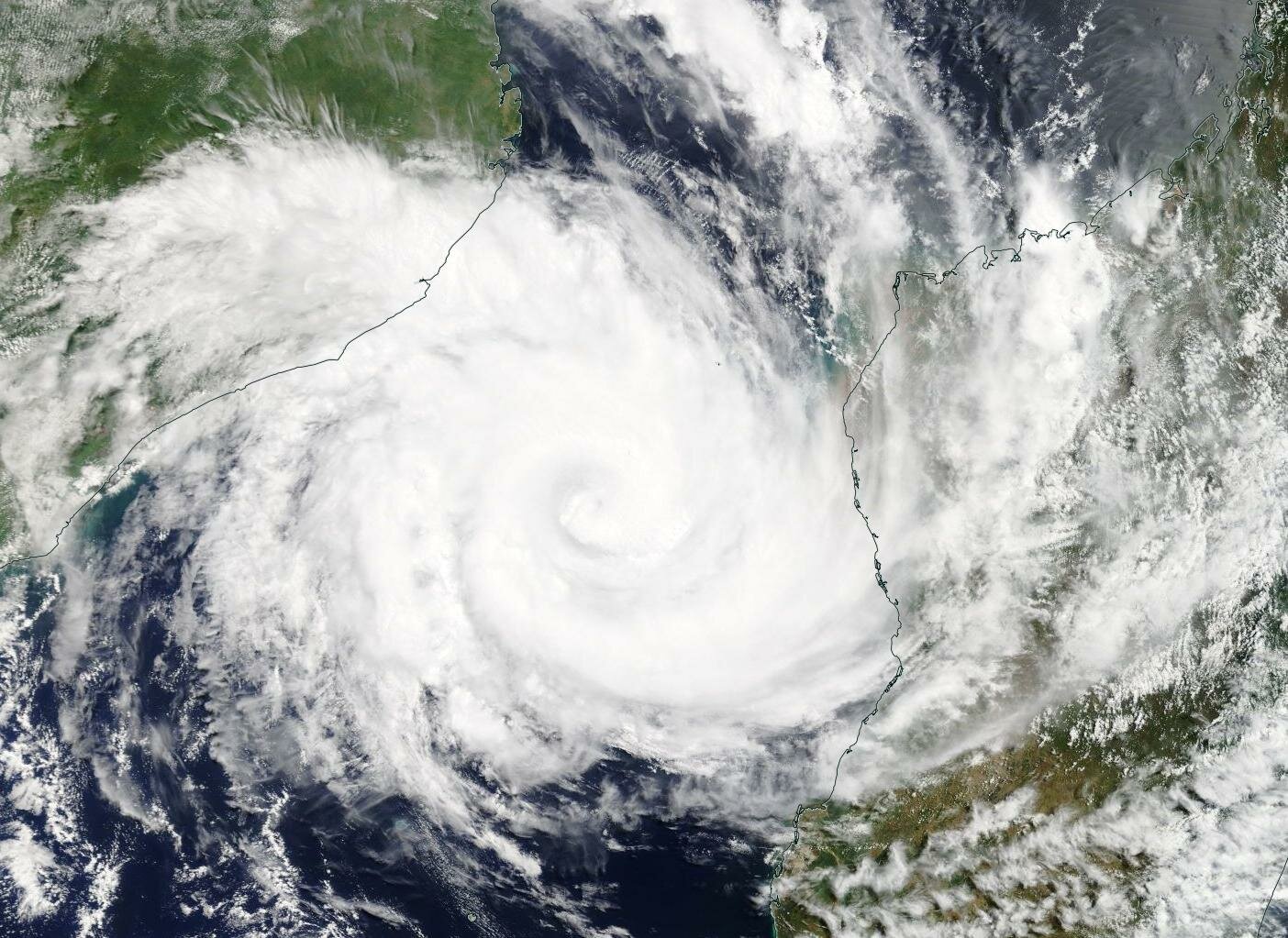 TROPICAL Cyclone Idai, which is brewing in Mozambique, is expected to hit Zimbabwe over the weekend with strong winds and thunderstorms likely to leave a trail of destruction in Manicaland, Masvingo and Matabeleland, the Meteorological Service Department has said.

Reports say the cyclone, which will hit the coast of Mozambique on Thursday, will become a category three cyclone as it moves inland and would downgrade to category one.

“Idai, the tropical cyclone is currently positioned in central Mozambique channels and is slowly progressing towards the Mozambique coast. It is expected to make a landfall most probably on Friday or Saturday. Its leading edge is likely to be felt on Friday or Saturday in Manicaland. We are constantly monitoring its (path) and will issue an advisory today (Tuesday) given the unpredictable nature of these systems,” he said.

In 2017, Cyclone Dineo caused widespread destruction in Matabeleland and Midlands provinces, leaving one person dead, hundreds homeless and marooned because some of the areas were inaccessible to rescue missions.

The Civil Protection Unit evacuated more than 700 people who were marooned by floods in the district.

The entire district was virtually inaccessible by road. The Air Force of Zimbabwe had to airlift people from 10 affected villages to Sipepa Secondary School and Sipepa Hospital.