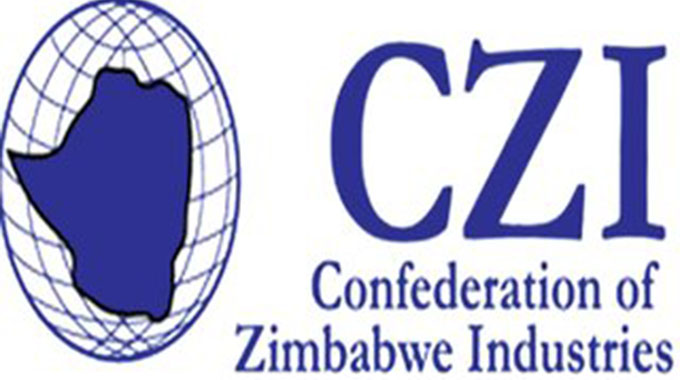 Golden Sibanda Senior Business Reporter
The Confederation of Zimbabwe Industries (CZI), says it will shift focus to increasing local firms’ share of the domestic and regional markets once the country has fully achieved currency stability.

The first phase covered the period 2019 to 2020 and was focused on establishing a stable and competitive local currency.

The business lobby group said ultimately, its goal was to double industry’s contribution to the gross domestic product (GDP) and share of manufactured value added products.

CZI pointed out that the foreign exchange auction system, which has helped stabilise the exchange rate, prices and seen businesses access foreign currency on the formal market, was one of its many proposals to authorities.

The auction, introduced on June 23, has seen massive improvement across the economy, which has been haunted by exchange rate-driven galloping inflation since reintroduction of local currency last year, following a decade long hiatus.

The next phase, CZI said, will be domestic and regional market capture, export diversification, and integration in the regional and global value chains. This will be for the period 2021 to 2030.

From 2030 and beyond, the lobby group said the goal was driving specialisation in lucrative and labour/skills intensive production.

The period tallies with the current Government’s vision to transform Zimbabwe into an upper middle class economy with a per capita of over US$3500 monthly.

“The ultimate goal for the business representative body is to double the share of manufacturing value added in gross domestic product to 20 percent by 2030 from the current 8.9 percent.

Zimbabwe has over the last two decades seen companies closing down due to a combination of factors that included poor economic policies and impact of Western sanctions.

The economic crisis decimated nearly 50 percent of the domestic economy, forcing the country to depend on imports, which has increased appetite for foreign currency and exchange rate pressures, and rapid growth of an informal economy.

CZI said earlier this year industrial capacity had fallen to from highs of around 47 percent during the dollarisation era to about 33 percent and was forecast to deep further into the 20s.

The 33 percent capacity utilisation figure is similar to figures that were recently presented to Cabinet recently by the Ministry of Industry and Commerce.

The Government argues that industry was seriously affected by national lockdowns that were implemented to help curb the spread of Covid-19.