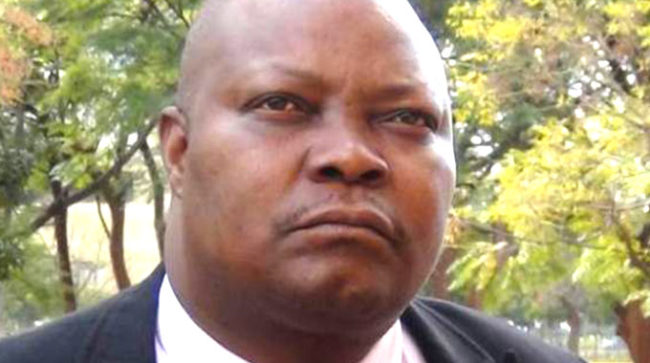 Masvingo High Court judge Justice Garainesu Mawadze is today set to deliver his ruling on whether or not MDC vice-chair and Zengeza West legislator, Job Sikhala will stand trial for treason.

Mawadze, who presided over the matter early this month, reserved ruling on Sikhala’s application for exception to the charge.

Sikhala is being accused of contravening section 22(2)(a)(iii) of the Criminal Law (Codification and Reform) Act after he allegedly uttered the words, “We will overthrow President Mnangagwa before 2023” at a campaign rally ahead of a by-election in Bikita last year.

While applying for exception to the charge, Sikhala’s lawyer Beatrice Mtetwa said the charges were vague, meaningless and did not establish the essential elements recognised by the law according to section 180 of the Criminal Procedure and Evidence Act.

Mtetwa argued at the start of the trial that Sikhala’s utterances did not constitute a crime and according to the charge sheet, putting the accused on trial would be unfair as nobody knows the allegations raised and according to the section under which Sikhala is being charged, he did not call for the unconstitutional removal of the President and neither did he call for the unlawful removal of government.

The human rights lawyer said Mnangagwa alone was not government.

But prosecutor Tawanda Zvekare opposed the application for exception, saying Sikhala used the word overthrow and had, therefore, called for a coup against Mnangagwa before elections.

If Justice Mawadze shoots down Sikhala’s application, the opposition politician will have to stand trial.

If convicted, the MDC top official faces at least 20 years in jail without the option of a fine.

The post D-Day for Sikhala appeared first on NewsDay Zimbabwe.