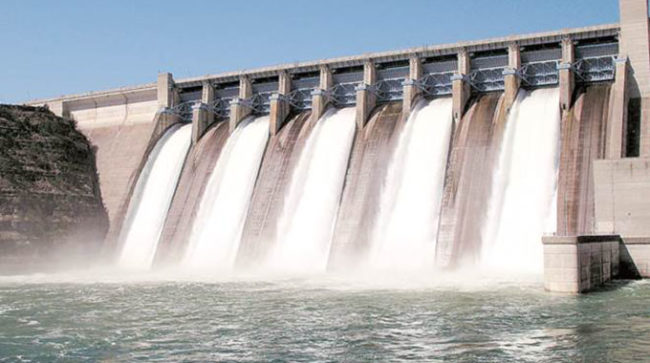 ZIMBABWE National Water Authority (Zinwa) has said water levels in dams have risen in response to rains received nationwide in the past two weeks, bringing relief to most local authorities whose water sources were fast drying up.

Most major dams were on the verge of drying up as a result of the continued dry spell, with Lake Mutirikwi and Tugwi-Mukosi Dam at below 40% of their carrying capacities.

According to the statistics availed by Zinwa yesterday, the national dam level average had risen to 50,4%.

“Water levels in most of the country’s dams continue to improve on the backdrop of the rainfall activity currently being experienced in different parts of the country,” Zinwa spokesperson Marjorie Munyonga told NewsDay Weekender yesterday.

She added that the national dam level average remains way below the 69% normally recorded during this time of the year.

Regardless of these improvements, Zinwa said water remained a finite resource that needed to be managed in an efficient manner and therefore implores all water users to conserve water in their various uses.

However the rains which fell over the weekend into Monday caused widespread destruction, notably in Binga, Matabeleland North province, and Chimanimani, Manicaland province.