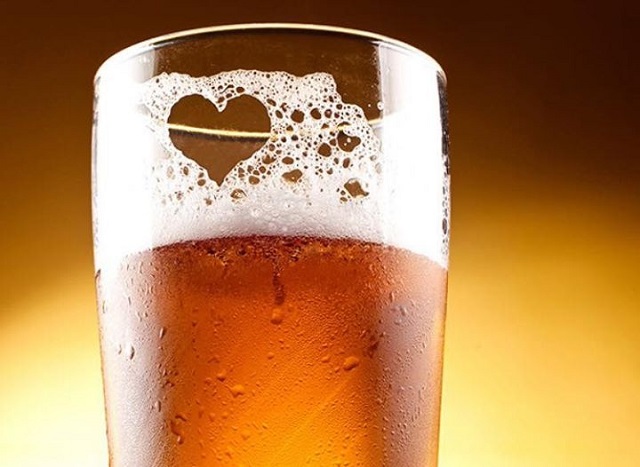 DELTA Corporation Limited (DCL) says improved local foreign currency sales helped the firm to deal with part of its legacy debt in line with arrangements with the Reserve Bank of Zimbabwe (RBZ).

As of September 30, 2020 DCL had legacy foreign liabilities of US$47,8 million which were supposed to have been paid by February 22, 2019, but were not due to exchange rate disparities and shortages of foreign currency.

As a result, DCL registered these liabilities with the RBZ as legacy debt and made savings bond deposits as full cash cover in line with directives RU102/2019 and RU28/2019 and as agreed with the central bank.

“The group has benefited from the improved access to foreign currency through domestic nostro sales,” DCL company secretary Alex Makamure said in a trading for the quarter and nine months ended December 31, 2020 report released this week.

In its financial report for the half year ended September 30, 2020, DCL reported that the foreign liabilities were matched by a financial asset of $3,7 billion representing the legacy debt cash cover deposited with the RBZ.

DCL added that borrowings included $2,6 billion covered by the legacy debt arrangement with the RBZ and $2,1 billion being the loan for the acquisition of United National Breweries in South Africa to improve the former’s foreign currency generation.

Capital expenditure of $385 million, was below planned replacement levels due to forex constraints, according to the September report.

“The Zimbabwe economy benefited from the stability of the foreign currency auction system and liberalisation on the use of foreign currencies for domestic sales under Statutory Instrument 185 of 2020. The improved access to foreign currency has resulted in stable pricing and consistent product supply due to better access to imported raw materials and spares,” Makamure said in the report under review.

“Consumer disposable incomes remain constrained due to restricted economic activity under COVID-19 conditions. There were positives from the payment of year-end bonuses, increased mining activity and infrastructure projects that are injecting liquidity into the market.”

While domestic generation improved, DCL’s external generation was weighed down during the period under review.

Lager beer volumes grew by 48% for the quarter and 20% for the nine months compared to the same period last year.

The volume recovery is attributed to competitive pricing and consistent product supply, benefiting from the injection of new returnable glass and fewer disruptions to production operations.