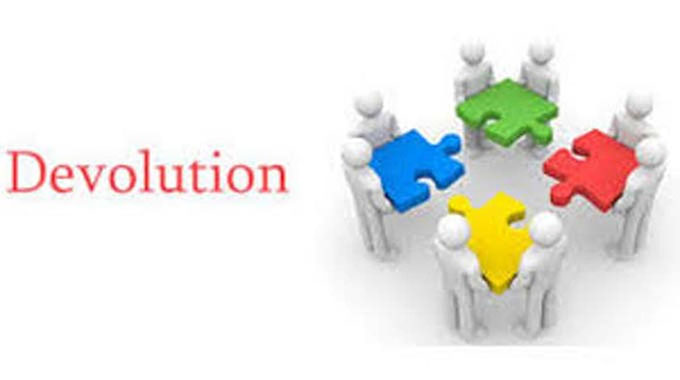 The new clinics are set to reduce the distance travelled by villagers in the district to access health services.

“We are done with the two clinics, Whacha and Mudzengi clinics and they will soon be providing services to the communities. The other one is almost complete and once these three clinics are commissioned thanks to the devolution funds that we got from Government, our people in the surrounding communities will be assisted. Most of the villagers have been travelling over 40km to Mvuma to get health services so we took advantage of the devolution funds and built clinics,” he said.

Mr Pisirai said the RDC was also constructing a primary school in resettlement areas to ease pressure on the few schools available.

He said the RDC has been failing to embark on developmental projects due to low revenue collections.

“The revenue collections are very low so we now depend on devolution funds to implement meaningful development. We (are) hoping to start work on the construction of a secondary school next year after we receive another allocation,” he said.

Meanwhile, Tongogara RDC chief executive Mr Brain Rufasha said the council was working on resurfacing major roads so they could become accessible during the rainy season.

He said the RDC set aside a significant amount of money from their devolution  funds allocation to repair the roads.

“We are very grateful to the Government for the devolution programme, which has seen us undertaking various developmental projects. We are currently doing roads, gravelling of all the major roads so that they become passable especially during the rainy season,” he said.