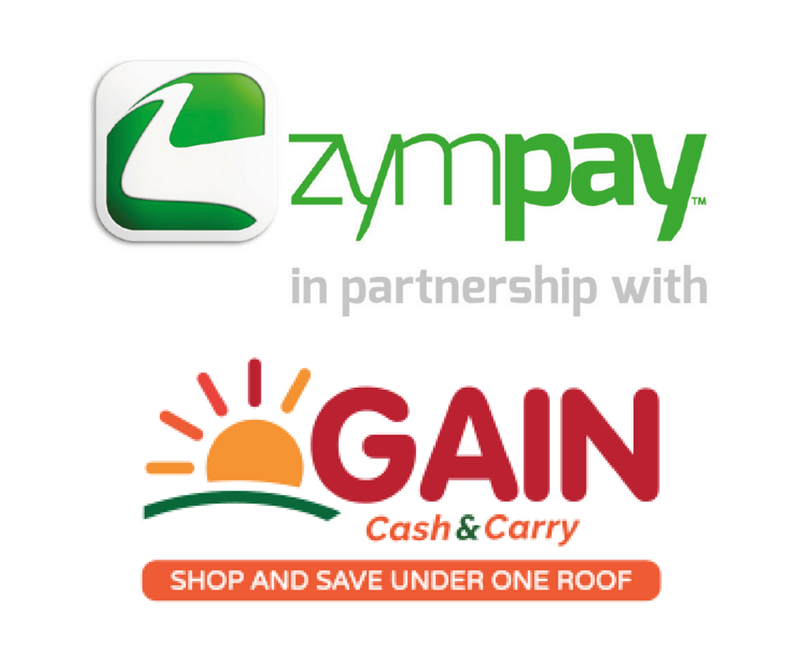 The scenes of devastation and loss from Cyclone Idai have galvanised the Zimbabwean Diaspora, who are organising donations and relief to be sent home in a transparent and accountable way.

A combination of family bonds, the scale of the destruction and a sense that the government is not mobilising anywhere near enough to match the calamity that has befallen fellow citizens has gouged a particularly deep wound in the Diaspora.

To bridge the gap between those in need in Zimbabwe, and the many who want to help abroad, UK headquartered cross-border payments enabler ZymPay Limited has teamed up with Zimbabwe-based wholesaler Gain Cash & Carry in the days after the storm, amid a growing realisation of how far-reaching the damage is and how much it will take for Zimbabwe, a country already mired in a financial crisis before the storm hit, to rebound.

ZymPay has developed a unique, direct gift voucher service which means people anywhere in the world can buy goods which will be delivered directly to affected people in Manicaland, in a transparent and accountable way.

Using partnerships and in-depth knowledge and expertise in the financial services industry, ZymPay is delivering a solution which maximises the benefit to recipients, by ensuring that exchange rates and the terms of the partnership with Zimbabwean enterprises like Gain, are primarily focused on greatest gains to local people.

ZymPay — headquartered in London — facilitates the cross-border payment of bills end-to-end.
ZymPay’s CEO Dakshesh Patel said: “We all wish to support a needy cause but it is the manner with which we plan and deliver such gifting in a responsible way is the solution we need to develop. Having a trusted partner in the receiving country gives us all the reassurance and confidence that each dollar donated is deployed directly and in an efficient manner to assure maximum value and impact to communities affected by such natural disasters.”

Several million Zimbabweans have fled the country, mostly to South Africa, the UK and the US, after the economy shrank by more than a third from 2000 to 2008 following the collapse of the agriculture sector. Unemployment rose to over 80 percent.

In long-standing UK enclaves in London, Leeds, Luton, Birmingham, Manchester, Milton Keynes, Sheffield, Slough, Coventry, Glasgow, Leicester, Wolverhampton, Edinburg, Liverpool, Bristol, Cardiff and Oxford — and well beyond them, across in the US, in South Africa and Botswana that has a relatively large Zimbabwean population — people have followed with fear and dread the accounts of the storm shredding communities, robbing residents of electricity, running water and an ability to communicate with the outside world.

They have struggled to track down relatives and found some comfort in halting, muffled phone calls. And they have taken action following the devastation caused by Cyclone Idai which has been well covered in global media, amid a push for an equally forceful response to support those affected by it, and every little bit helps. There has been an overwhelming desire from the global Zimbabwean Diaspora community to offer help and support both in cash and in kind. Less apparent is how to do so in the most effective way, with the Diaspora community groups and individuals staging relief efforts of their own.

ZymPay has said it will waive all charges and fees and has jointly invested to develop this innovation in partnership with another home grown, Zimbabwean business, Syntegra Solutions. Syntegra, based in Harare, is a leading technology and services company supporting retail and corporates with state-of-the-art technology and solutions.

Craig Spong, MD for Syntegra said: “We are delighted and proud to be working with ZymPay and Gain Cash & Carry to deliver a contemporary, digital solution to provide diasporans and donors with a new way to collaborate to deliver a smart way to make payments and support communities in times of need, irrespective of their geographic location”.

Carl Kusada, the marketing manager at Gain Cash & Carry said: “We have been working with ZymPay on a cross border gift voucher service and we knew that we could use the same innovation to develop and execute a smarter way in which donations could be used directly by us to supply and deliver much needed essential supplies working in tandem with Relief Teams in the affected areas.

“Gain has already donated maize-meal and sanitary pads to affected communities and we were beyond thrilled to join forces with ZymPay to create a ‘Cyclone Idai grocery voucher’ on the ZymPay Global marketplace.”
Given challenges of the RTGS$ value, Gain has agreed to provide a massive discount for paying for vouchers on ZymPay in foreign currency.

If you pay in USD$ that equates to a massive 75 percent discount on the RTGS value and in the case of payment in GBP that equates to a whopping 80 percent discount. For example, your donation of $25 or £20 will contribute 3 bags of 10kg of maize-meal and 8x2l bottles of cooking oil to families in need. Gain — with over 60 outlets nationwide — said they are committed to providing products at the lowest cost possible.

With thousands of homes razed, financial aid from the Diaspora will focus on finding accommodation for people left homeless. Many have been left with nothing, community leaders have said.

After years of economic crisis in Zimbabwe, it is another blow for families already struggling.
An enormous problem for victims was dealing with the loss of property.