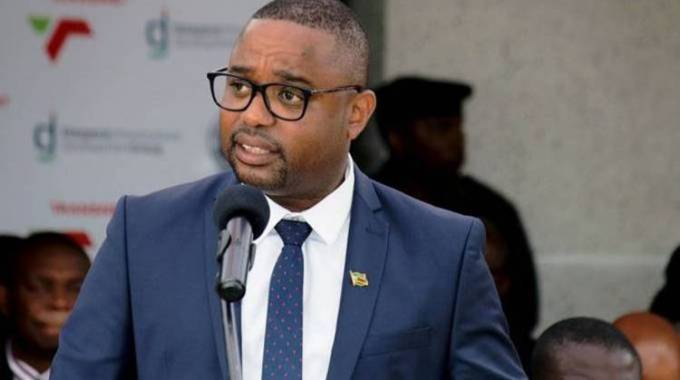 The Diaspora Infrastructure Development Group (DIDG) has secured over $400 million for the recapitalisation of the National Railway of Zimbabwe, a senior official has said.

The DIDG, a consortium of Zimbabwean investors living aboard, won the contract to revive the struggling State-owned railway company in 2017, but the implementation of the deal took longer following protracted negotiations between Government and DIDG.

The initial framework agreement in which negotiations were to be concluded expired in February this year, but was extended to August 14.

DIDG has since met the deadline, with Africa Export-Import Bank appointed lead arranger for the transaction. In a letter to NRZ chairman Advocate Martin Dinha, DIDG executive chairman Mr Donovan Chimhandamba, said funding for the project had been secured.

“Following the extension of the framework agreement by the Government of Zimbabwe by a further six months from February 15 2019, we are pleased to confirm that as the Diaspora Infrastructure Development Group, we have raised the required US$400 million funding for the NRZ Recapitalisation Project, including an additional US$20 million to address start-up and working capital requirements of the Joint Venture Concession Company,” Mr Chimhandamba said.

“We also confirm that as DIDG, we have our shareholder approvals and we are ready to proceed with the implementation of the project. We are also pleased to inform you that as DIDG, we have appointed the African Export-Import Bank (Afreximbank) as our Mandated Lead Arranger for the NRZ US$400 million recapitalisation project.

The deal is, however, subject to signing the joint venture agreements, which will pave way for opening of company accounts and the appointment of a transitional executive including non-executive chairman, interim chief executive officer as well as finance, technical and human resources executives.  The release of the funds will, however, be subject to obtaining approvals including the consents, authorisation, licenses and certificates from the appropriate authorities and institutions.

Mr Chimhandamba said DIDG has also received term sheets with funding in excess of US$900 million from the regional and international banks participating on the US$340 million, a debt facility to be arranged by Africa Import-Export Bank.

Afreximbank has expressed to provide a loan amounting US$100 million, TDB Bank, US$75 million, Standard Bank, US$317 million while Nedbank and ABSA will chip in with US$200 million each.

After the singing of the agreements, Afreximbank as the lead arranger will reengage and coordinate the lender group to provide optimal financing costs and terms to the project as funding is drawn down.

“We can confirm that based on the term sheets received, the senior debt will be priced indicatively at an interest rate of three-month US$ Libor plus an average margin of up to 600 basis points for ECA banked tranches,” said Mr Chimhandamba said.

Efforts to get a comment from Adv Dinha were unsuccessful by the time of going to print.

Zimbabwe Railways strategically links the North-South corridors for southern Africa and cover a total of 3 077 kimometres, of which about 360 km is currently managed under the Beitbridge Bulawayo Railway concession, which is owned 85 percent by the JSE listed company Grindrod while the remainder in owned by  NRZ.