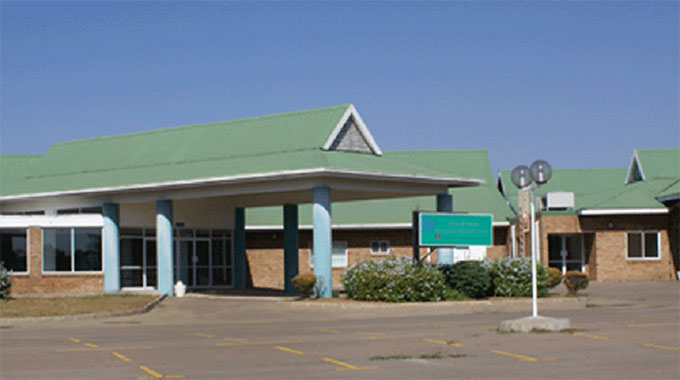 The grouping last year donated US$21 000 towards the rehabilitation of Ekusileni Medical Centre to cater for COVID 19 patients.

United States-based Friends of Iam4byo Fighting COVID-19 member Edwin Moyo yesterday said it was disheartening that the hospital was still to open after about 200 members in the United States contributed US$21 000 towards the purchase of beds for COVID-19 patients.

“In June 2018, ahead of the July 2018 general elections, you announced that the government had engaged Indian Sharda Group of Institutions (SGI) to operate the health facility, Ekusileni Hospital.”

He added: “We were of the idea that it would open soon to assist the people. But until now it’s not clear what is holding it back.”

Ekusileni Medical Centre, the brainchild of the late Vice-President Joshua Nkomo, has failed to open for many years due to what critics say is lack of political will by the Zanu PF government.

The health facility was last year designated as one of the COVID-19 centres in Bulawayo together with Thorngrove, United Bulawayo, Mater Dei and Mpilo Central hospitals.

Government announced last April that Ekusileni would be made a COVID-19 facility and soon after, the hospital’s chief executive officer said he had already filled 70% of the required personnel at the health centre.

“After the announcement, Ekusileni Hospital started recruiting health personnel and acting chief executive officer, Absalom Dube, said they had filled 70% of the required personnel in to be able to admit the first 50 patients,” read the petition.

“In October, 2020, Vice-President Constantino Chiwenga (and Health and Child Care minister) visited the Hospital and pledged to ensure it operates. November 30, 2020 was set as a re-opening date.”

The diasporans said Chiwenga noted the initial phase would be operationalised as a national COVID-19 referral centre and indicated that Ekusileni would be utilised as a specialist, research and teaching institution after the COVID-19 pandemic.

Bulawayo Metropolitan Affairs minister Judith Ncube said she was not at work and would be in office on Monday to fully respond to the diasporans’ concerns.

“I am not at work, I will better respond to their concerns on Monday. I acknowledge the receipt of the donation which came from the US and we appreciate their gesture,” Ncube said.

“You remember I made a plea to the diasporans to assist, telling them that there is no one who will help us except them. So when they have responded to out appeal, we should also tell them how far we have gone with the project. They are right to ask for an update.”