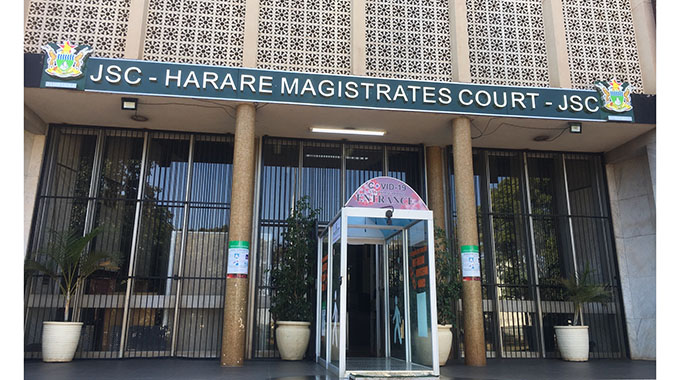 THE director of Mhuri Farming (Pvt) Limited today appeared at the Harare Magistrates Court on allegations of selling his employer’s vehicle without his knowledge.

He denied the charges.

The State, led by Miss Linnet Gwarisa had it that on February 21, at Montagu Flats in Harare, Darikayi took an unregistered Honda Fit from Violet Tendai Nkathazo who is personal assistant to Pardon Mhuri, the director of Mhuri Farming (Pvt) Limited, without authorisation.

On April 6, Darikayi allegedly sold the vehicle to Takunda Phillip Gowera for US$3 400.

In a bid to cover up the alleged theft, Darikayi is said to have assigned his younger brother Naboth Darikayi to enter into an agreement of sale with Gowera.

The matter came to light when Mhuri wanted the vehicle from Nkathazo who indicated that Darikayi had taken it leading to his arrest.

Darikayi, who was released on free bail, is expected back in court on June 17 for trial.