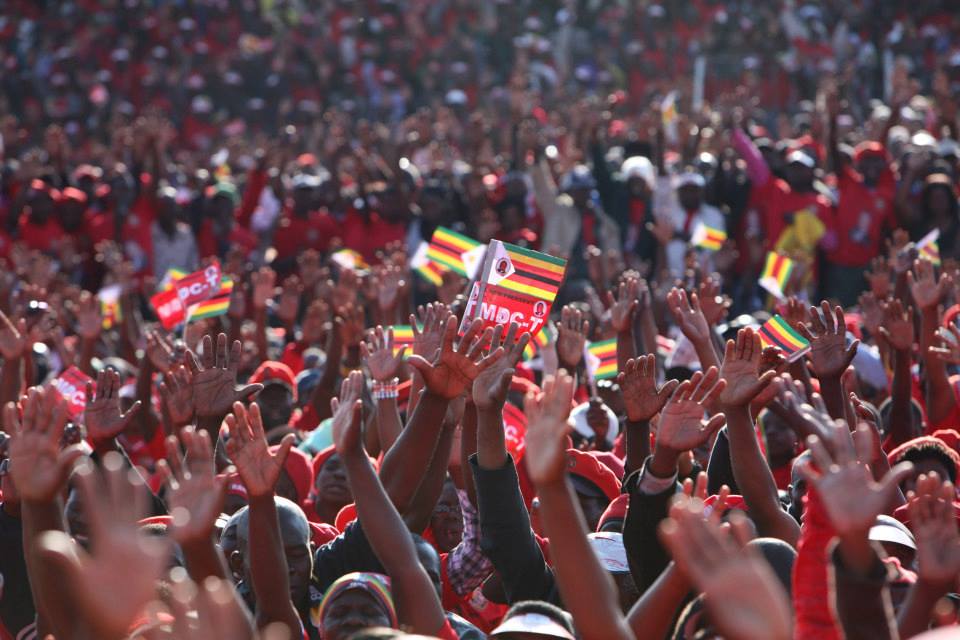 DIVISIONS have rocked the MDC Midlands provincial executive over the imposition of members to represent the region in the party’s highest decision-making body, the national executive council.

Members of the provincial executive and structures from across the districts convened at the party’s office in Gweru over the weekend to elect five members to be seconded to the national council.

Instead of holding the planned elections, provincial chairperson Josiah Makombe reportedly pulled a shocker by calling out preconceived names of five party members and asking someone to
second them, after which he declared the process duly concluded.

This did not go down well with party members because there were more than five members who had expressed interest in contesting for the national executive posts. These included
Redcliff mayor Clayton Masiyatsva, Mberengwa senior party official Luwelin Sibanda, Mbizo MP Settlement Chikwinya, MDC chief of staff Sessel Zvidzai, former Senator and Health
minister Henry Madzorera and former Kwekwe central legislator Blessing Chebundo.
Sources close to the developments told Southern Eye that these party officials had campaigned for the posts only to have Makombe, the current mayor of Gweru, pull the rug from under
their feet.

“What happened was totally unfair and undemocratic. We went there for elections, only for names to be imposed on us. It’s a sad chapter for the MDC,” a source said.

Takavafira Zhou, MDC Midlands provincial spokesperson, confirmed the disgruntlement at grassroots level over the selection of national executive representatives, but said the dispute would be resolved amicably.

“There were challenges over names that were left out in spite of submitting applications (to contest the posts). These concerns were brought to the attention of the presiding officers,
who in turn will make a ruling in the best interest of nurturing and protecting our democratic ethos so that our collective responsibility would add value to the party,” he said.

“It is not known where the list of the five people came from, and it was only fair for the elections to be held so that the popular members of the party would be chosen. People in the
party are angry,” another official said.

In a related development, the MDC Bulawayo provincial executive yesterday accused some non-delegates to the provincial council of trying to derail the election of members into the national executive council.

The remarks were made by the party’s provincial spokesperson, Swithern Chirowodza, during the election process.

He, however, dismissed reports that there was violence during the election, remarking the security personnel had screened delegates on entry, with those ineligible blocked from entering
the venue in accordance with the party’s constitution.

“The process was completed peacefully. What happened was that the security helped a lot in separating the delegates from the non-delegates.

“That was in compliance with the party’s constitution, article 6.9.3.2, which specifies who is a member of the provincial council,” Chirowodza said.

“There were some strangers in the provincial council, who wanted to be part of the process when they are not delegates so that when voting is done in their presence, they would start
complaining that the process was flawed and claim that non-delegates were allowed to vote.”

“The process went on well and the elections were done. We are waiting for the names to be confirmed, otherwise everything is above board,” he said.

Chirowodza said those who wanted to disrupt the meeting started singing obscenities about the provincial chairperson, James Sithole and the recently-elected provincial executive.