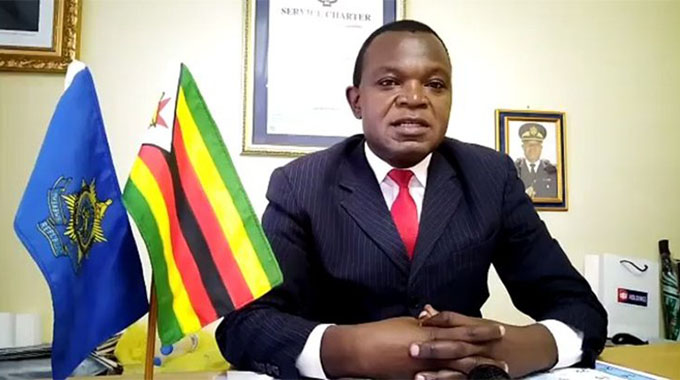 BY GARIKAI MAFIRAKUREVA
A CHIREDZI medical doctor reportedly stabbed his two children to death and seriously injured two others before attempting to set his house on fire and commit suicide following a domestic dispute on Sunday night.

According to reports, Phiri allegedly committed the heinous crime after his wife told him that he was not the biological father of the children in question.

Nyathi said Phiri and the two injured children, a girl aged six and a boy aged four, were admitted at Chiredzi District Hospital where they are said to be in  a critical condition while bodies were at the same hospital awaiting post-mortem.

“We are still investigating circumstances behind this unfortunate incident that happened at  Mkwasine Estates in Chiredzi. We are constantly calling for peace and dialogue whenever people have marital problems,” Nyathi said.