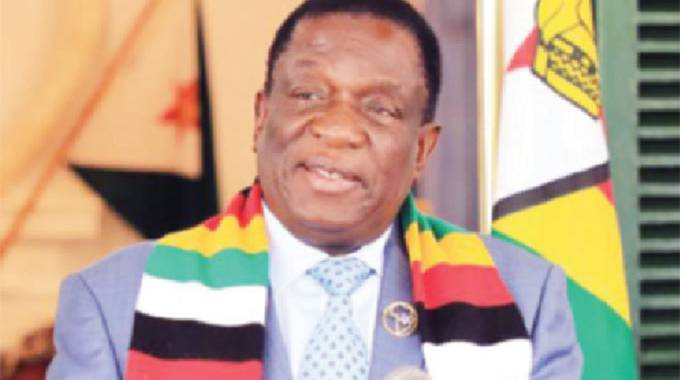 Doctors had to escape via a single window as the raging fire consumed their quarters, resulting in the loss of property worth over US$500 000.

The doctors lost most of the valuables including identity and professional documents as they could not salvage anything due to the intensity of the fire.

Government has made a quick response to bring relief to the affected with technical teams being deployed to start rehabilitation works on the ground.

“Doctors and nurses across Zimbabwe deserve the highest quality working conditions and support.”

Meanwhile, Cabinet noted that doctors who were affected by the fire incident have been accommodated at hotels as Government takes care of their needs.

“The affected staff have so far been provided with accommodation, clothing, toiletries and food since the disaster occurred.

“Birth certificates and identity cards have been issued to all those in hotel accommodation and passports will be issued at the Registry Office.

“The Ministry of Finance and Economic Development has pledged $287 million for the construction of single quarters and separate canteens for nurses and doctors as well as married quarters,” said Minister Mutsvangwa.

She said a special taskforce is already on the ground working towards reconstruction of the Doctors’ Residence.

Minister Mutsvangwa said it was worrying that the hospital has recorded a second fire incident within the last three years.

On another note, Minister Mutsvangwa said Vice President Constantino Chiwenga, who is also the Minister of Health and Child Care, briefed Cabinet about concerns over non-adherence to Covid-19 burial procedures in Matabeleland South.

“It has been observed that some provinces such as Matabeleland South are not adhering to Covid-19 regulations at funerals, resulting in unnecessary discord between Environmental Health Workers and the local leadership regarding issues of opening of coffins and body viewing.

“The procedures to be followed in the repatriation of bodies from outside the country and at funerals can be obtained from the Ministry of Health and Child Care,” said Minister Mutsvangwa.

She urged members of the public to utilise the Zim-Covid Safe interactive app as it provides the citizens with information on Covid-19 related matters.