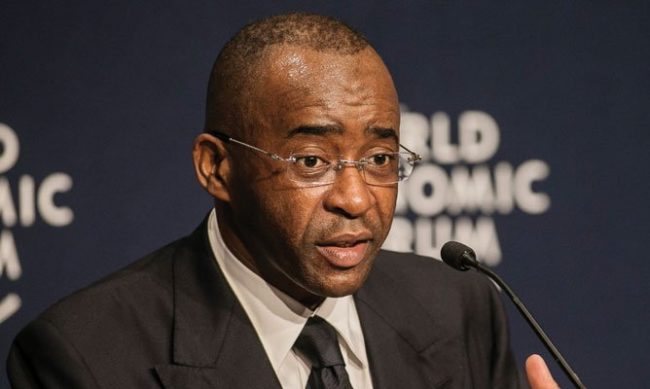 The Higher Life Foundation fellowship for doctors, which was re-opened last week, is reportedly oversubscribed, with more than 900 doctors having applied barely a day after the fellowship was announced.

The fellowship, which was first flighted last year in November, was re-announced on Tuesday last week with doctors indicating that they would apply, unlike the previous one in which many snubbed.

Announcing the fellowship, Econet Wireless founder Strive Masiyiwa’s Higher Life Foundation (HLF) said its focus was on ensuring that healthy and resilient communities was achievable through the availability of doctors to offer quality healthcare to patients.

“We are furthering our commitment to supporting our healthcare system and enabling more people to receive the critical care they need and deserve, by announcing, the reopening of the Higher Life Foundation Fellowship for all doctors employed at public healthcare institutions in the country with immediate effect,” HLF said.

There are 1 759 doctors employed in the public sector, according to the Health Services Board (HSB)

The Zimbabwe Hospitals Doctors Association urged all its members to apply.

The application closed on Friday and successful applicants will be notified from today until Thursday and assumption of the fellowship is February 1.

Public hospital doctors embarked on an industrial action last year in September saying they were incapacitated and could no longer report for duty on their meagre salaries from government.

A stand-off ensued, which saw the government dragging the doctors to court leading to 426 of them being discharged.

Speaking on the fate of the fired doctors, HSB said 305 have since been reappointed into the service.

On whether the doctors under the fellowship would still get their salaries HSB said: “Our primary focus is only on doctors who are employed by the government, ie these are on our payroll. The board is not privy to the detail of the management of the Higher Life Foundation scheme.”

Meanwhile, 53 doctors are said to have resigned between September and December amid speculation that they had been offered better contracts abroad.

“We are not aware of those doctors who left the country, but those who resigned from government are 53,” HSB said.