THE two-month-long doctors’ strike has not affected the cancer screening section at Mpilo Central Hospital in Bulawayo, a development which has brought relief to cancer patients. 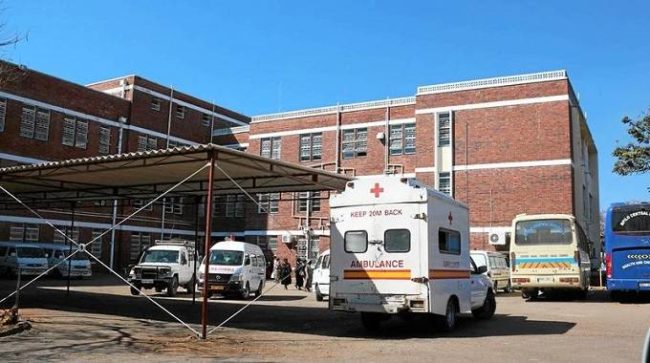 In an interview yesterday, Mpilo clinical director Solwayo Ngwenya said the hospital has not suspended cancer screening despite the prolonged doctors’ strike.

There were fears that the strike would cripple cervical cancer screening and treatment services, putting the lives of the patients at risk.

“Although the doctors are on strike, screening for cervical cancer is not affected. We are screening. We also encourage women to go for screening all the time,” he said.