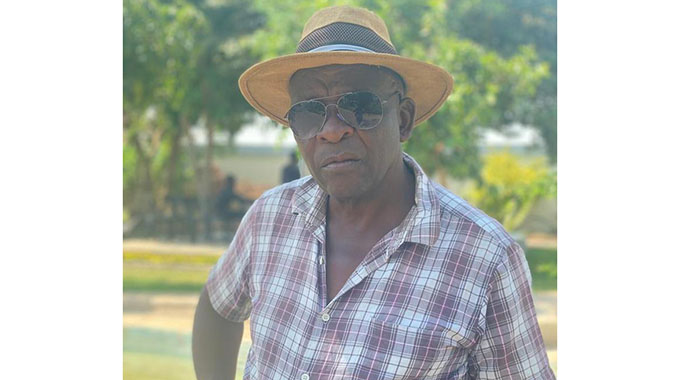 People in Domboshava are mourning businessman and socialite Genius “Ginimbi” Kadungure, reminiscing on the love he had for the rural community, which was taking a new shape because of his philanthropic works.

Ginimbi was killed in a car accident, together with three others, early on Sunday along Liberation Legacy Way on his way home from an outing.

The community has described him as a saviour who helped them in all respects.

Ginimbi constructed a tarred road from Domboshava Showgrounds Shopping Centre to his house in Nyamande Village, a development which the residents said upgraded the once looked down upon village.

He connected electricity from the shopping centre to his house with all houses along the line being connected to the power lines and benefiting for free as he paid the electricity bills.

A visit to the village by The Herald Arts crew revealed that Ginimbi was being viewed as a “saviour” by the community.

Village head Mr Davis Kadungure said Ginimbi did a lot for the community and described him as a “hero”.

“I am the village head, but to Ginimbi, his father and I are brothers,” he said. “My nephew was a humble and loving person. He had an open-door policy and did not select who to assist. He has helped the Domboshava community at large as he created employment for school leavers and even those old enough to be his fathers. We have lost a leader, son and friend.”

Mr Kadungure said all people were welcome to attend Ginimbi’s funeral, but should adhere to the burial arrangements as he wished. “He gave my husband a job and is he currently working in Mt Pleasant as a security guard,” said Ms Muniri. “I last saw Ginimbi on Saturday morning as he passed by my house. He used to hoot each time he passed, but I had never met him face-to-face.

A 22-year-old man, Tino Nyamoto, who sells his wares along Liberation Legacy Way said Ginimbi used to give them some money. “Boss Ginimbi was a real boss,” he said. “He had a lovable character.

“I remember showing him my drawings of his car and he laughed, but this time he didn’t give me some money.

“The other day he passed by with some beautiful girls and said, “artist wangu ndeipi” and they bought cool drinks for US$10.

“We both laughed, I said mbinga.”

Webster Mazai from Nyamande Village said Ginimbi was a humble person, while Viola Usaihwevhu, who is in her late 50s, said because of Ginimbi, the face of Domboshava had changed.

Ginimbi will be buried at his mansion in Domboshava on Saturday.