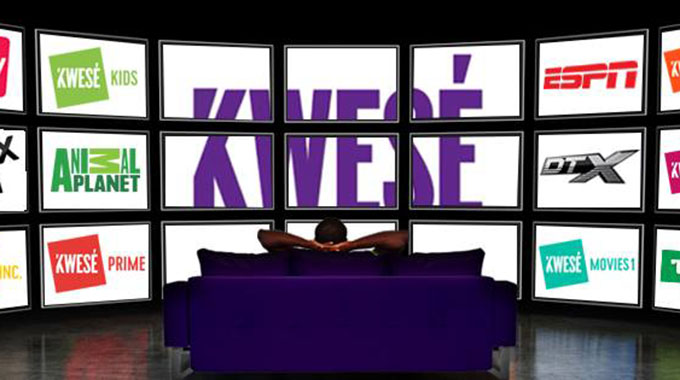 Former Econet Media’s partner Dr Dish’s fears that the mobile company could conceal or destroy accounting statements it needed to confirm any payments due to it warranted the intervention of the court, the High Court has ruled.

Dr Dish, which is owed over $6,8 million by Econet Media as part of their revenue-sharing deal when Kwese TV was launched, won its case early this year.

It had applied for an Anton Pillar award, which empowered it to raid the premises of Econet and two other companies to retrieve the information.

“Accordingly, I grant the relief sought,” she said in her reasons for the judgment granting Dr Dish an order to search premises belonging to Cassava Smartech and Econet, early this year.

Econet wanted the reasons for the court’s ruling to enable it to prosecute its appeal in the Supreme Court.

The parties are quarrelling over the supposed claim by Econet that they only had 38 Kwese TV subscribers in Zimbabwe during the subsistence of the multimillion deal and hence the money owed to Dr Dish was a paltry US$58 000.

However, in her ruling, Justice Mushore noted that Econet Media, Kwese TV and Cassava Smartech have the information, which Dr Dish requires.

“The accounts detailing the subscriber fully paid up revenue form the basis of applicant’s potential claim for its five percent fee are in respondents’ custody,” she said.

“It is also not far-fetched for the applicant to entertain a fear that the respondents may hide the documentation.

The judge also noted that all the points required for the Anton Pillar award to succeed were present in the Dr Dish’s case.

Dr Dish had in its application claimed that Econet never gave them subscriber records as their agreement required. This prompted the company to apply to the High Court for relief in February this year and it was granted.

When they went to the Cassava Borrowdale offices with the Sheriff of the High Court to execute that order, the sheriff was stopped and asked to leave mid-way through the search on EcoCash records.

After that the sheriff went to police to report a case of obstruction of justice against Econet and Cassava. Econet on their part, filed an urgent application at the High Court against the order.

In their argument they said the records that were being perused by the sheriff when they stopped him were EcoCash records and not Cassava records.

They went on to issue media releases to the same effect. Dr Dish’s lawyer, Mr Clement Kwirira argued against the position by Econet and Cassava that EcoCash was separate and excluded from the court order that was issued. But the court agreed with Dr Dish saying EcoCash as a 100 percent owned subsidiary of Cassava Smartech and could not be separated from its parent.