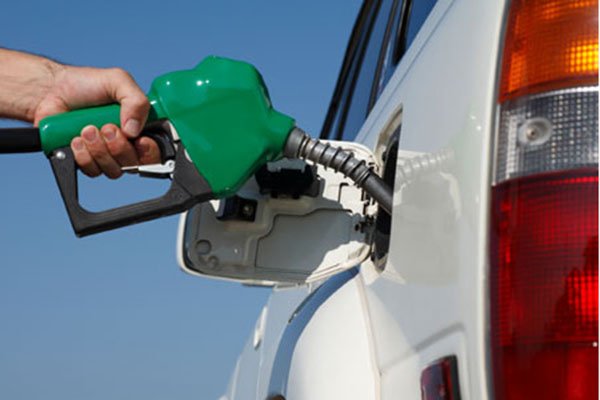 There was drama at a service station in Marondera on Monday afternoon after officials there allegedly sold 400 litres of diesel to a motorist who was driving a Honda Fit, while other motorists were being restricted to only 40 litres.

The motorists accused the fuel attendants of being corrupt and fuelling the black market.

Police had to intervene and took both the Honda Fit driver and the service station manager away for interrogation.

The motorist, identified as Norman Nyandoro, was then handed over to the Environmental Management Agency (EMA), who issued him with a ZWR$500 ticket for “transporting a dangerous substance without a licence”.

The service station manager was also taken in for questioning and released pending investigations.

EMA provincial spokesperson Astas Mabwe yesterday confirmed that they issued a ticket to Nyandoro, who had containers filled with diesel fuel stashed in a Honda Fit.

“EMA issued him (transporter) with a ticket of ZWR$ 500 for contravening SI [Statutory Instrument] 268 of 2018, which requires one to have a licence issued by the agency for transportation of hazardous substances. The fuel, about 400 litres, was loaded into a Honda Fit and according to the driver, it was being transported to Harare,” he said.

“The fuel was loaded in varied container sizes totalling seven. The vehicle and fuel is currently with the police. We would like to urge people to comply with the requirements of the law in light of intermittent fuel supplies.”

The current fuel crisis being experienced in the country has resulted in service station officials selling fuel to cronies, who, in turn, sell it on the black market.

Despite fuel tankers visibly offloading fuel in Marondera, some service stations are only releasing few quantities to the public, raising speculation that they were feeding the black market, where they fetch higher returns.