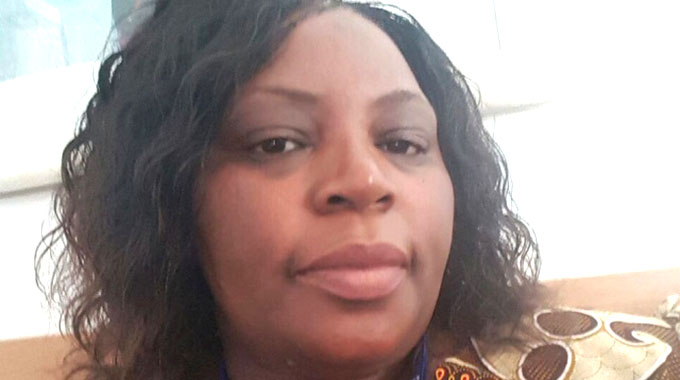 This comes amid reports that Government is working on increasing sector-specific allowances for its workers beginning April.

A cost of living adjustment will also be effected next month.

The duty-free scheme is covered by Statutory Instrument 52 of 2019 and will see those with 10 years in the service qualifying.

A vehicle to be imported should not exceed US$10 000 while a person is entitled to import one car within a period of five years.

“Government heeded the long standing Apex Council call for motor vehicle duty-free scheme covered by Statutory Instrument 52/2019 which will see all civil servants with 10 years of service being accorded a privilege to import a vehicle worth not more than US$10 000 duty free,” read the statement.

“In fulfilment of the request made by Apex Council, Government is working on increasing the level of a sector-specific allowances for all categories of civil servants with effect from April. Apex Council also welcomes the arrival of the Consumer Protection Bill which goes a long way towards protecting the value of our income.”

The body said negotiations with Government on the cost of living adjustment were in progress and full details will be availed to their membership today.

“We greatly appreciate the fact that Government has delivered a non-monetary incentive of granting a rebate of duty on motor vehicle,” she said.

“This is applicable to any public servant of Zimbabwe who has served for a decade. To us that is very welcome development and we hope that as we move forward Government will also address other incentives with the view of delivering and doing tangible things on the ground.”

She added: “This matter of duty exemption has been on the table for years. As Apex Council we have been pushing it for more than three years and we are happy that it has been granted.”

Government recently unveiled a $60 million housing facility for civil servants as part of non-monetary incentives and a Memorandum of Agreement between the employer and the National Building Society (NBS) on the roll out of the project is in place.

This is part of Government’s commitment to provide decent and affordable housing to the people, mostly civil servants and among President Mnangagwa’s interventions to alleviate hardship among citizens on the back of austerity.

Government has already indicated that it is awarding its workers $300 million beginning next month as a salary increment.

The money is to be shared by workers in the civil service from April to December this year.

President Mnangagwa in January awarded the workers a “cushioning allowance” of 22,7 percent until this month to lessen the impact of recent increases in the prices of basic commodities.