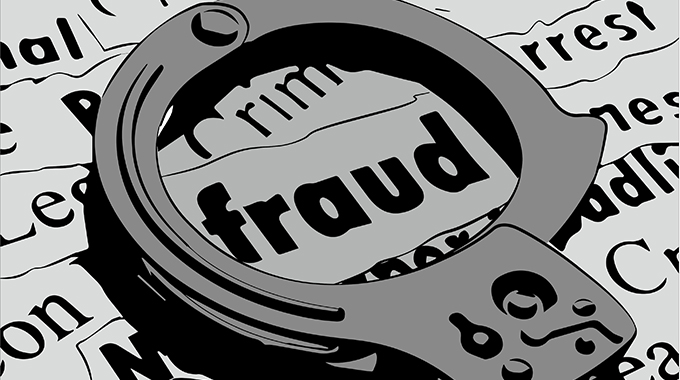 Daniel Nemukuyu
Investigations Editor
Criminals have been hacking EcoCash and WhatsApp accounts, using stolen identities of persons trusted by others in a WhatsApp group, offer US dollars at good rates, but after receiving the local currency through EcoCash disappear.

Over the past two months, police have received several complaints totalling the equivalent of US$100 million.

When the criminals hack the EcoCash and WhatsApp account, the hacked person’s phone loses network connectivity.

The criminals then use that hacked number in the WhatsApp groups the hacked person belongs to, offering US dollars at lucrative rates.

Others in the group, assuming the person making the offer is their trusted friend, respond and offer to buy the currency.

They transfer money by EcoCash to their friend’s number, but the fraudsters now controlling that number clean out the EcoCash account and vanish.

When the WhatsApp group members confront their friend, it becomes clear that the group member would be unaware of the transactions and there will be no network on their mobile phone.

The police want all to come together to figure out a way of countering the fraud.

“So far, complainants across the country have lost around US$100 million and investigations are in progress. We have to do something to deal with the technical fraud once and for all,” said police spokesperson Assistant Commissioner Paul Nyathi.

In Bulawayo, a pensioner lost $29 000 of his pension payout to the con-artists who promised to sell him US dollars once they received his money.

In another WhatsApp group in Bulawayo, three people lost $30 000 after being promised to be given the equivalent in foreign currency.

Upon asking the person whose line was being used, it came to light that fraudsters had hacked his line. His phone had lost network and he had no knowledge of the transactions complained of.

At ZBC in Harare, The Herald understands a number of employees lost thousands of dollars in the same manner.