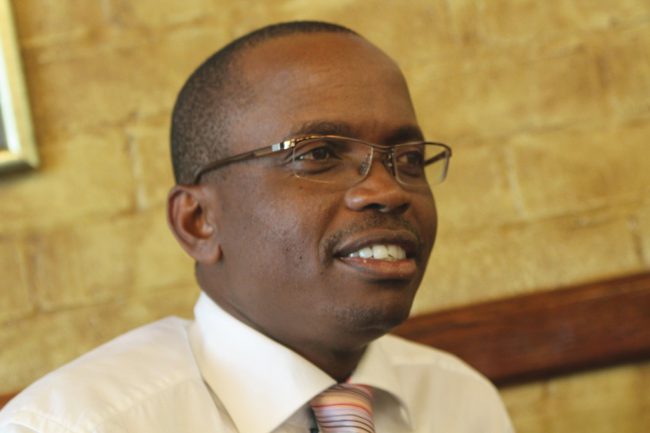 High Court judge Justice Christopher Dube-Banda issued the order on December 4, 2019 following an application by the ZTA for the lifting and piercing of the corporate veil in respect of Ringsilver Enterprises (Pvt) Ltd.

In his founding affidavit, ZTA’s head of finance William Stima, submitted that the Munyezas and their firm had failed to meet their obligations in terms of submitting levies to the tourism authority.

“This is an application for an order lifting and piercing the corporate veil of the first respondent (Ringsilver Enterprises (Pvt) Ltd) and for a declaratour that any property in the names of or in which the second and third respondents (Shingirai Albert Munyeza, Watenga Wilmer Munyeza) hold shareholding, rights, interest or title be declared executable to the extent of their shareholding or ownership, to meet outstanding debts due and payable to the applicant (ZTA) incurred by the first respondent,” Stima said.

Shingirai, who is an adviser to President Emmerson Mnangagwa, had opposed the application saying he had always remitted levies but, due to viability issues stemming from a challenging operating environment and tough franchise conditions, his firm had failed to continue operating.

However, his submissions did not find favour with Justice Dube-Banda, who ruled against him and his company.

“The application for the lifting and piercing of the corporate veil in respect of Ringsilver Enterprises (Pvt) Ltd be and is hereby granted.

“The second and third respondents be and are hereby held jointly and severally liable to pay the judgment debt and interest in case number HC7708/18 due and payable to the applicant,” Justice Dube-Banda said.