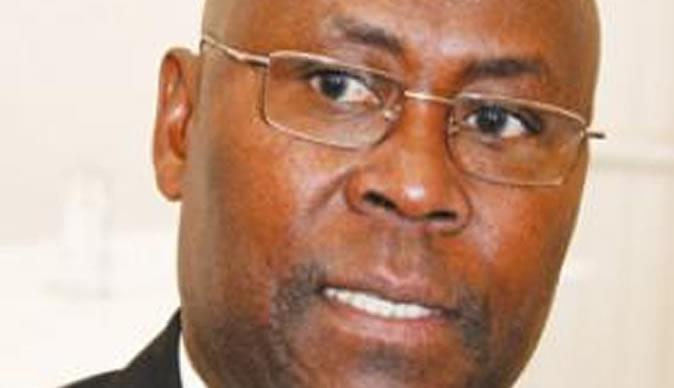 HARARE – President Emmerson Mnangagwa has been asked to regularise Home Affairs minister Cain Mathema’s appointment to avert a constitutional crisis as he now has more non-constituency MPs appointed as ministers, which is against the governance charter.

This was raised by MDC MP for Mutare Central Innocent Gonese, who said that the executive was improperly constituted owing to Mathema’s appointment.

“The Constitution provides that the number of non-constituency MPs should not be more than five but we already have six including some who are in here now such as Amon Murwira (Higher and Tertiary Education) July Moyo (Local Government) against the national Constitution,” Gonese said.

“Unlike the previous Constitution which  gave the executive up to 90 days to regularise (the issue), the current Constitution does not, which means as it is, until that is done, the executive is not properly constituted and the speaker (Jacob Mudenda) must make a ruling forthwith, “he added.

Leader of government business in Parliament Ziyambi Ziyambi who is also the Justice minister acknowledged the anomaly saying “government is committed to constitutionalism hence it would never wilfully violate it, so the matter is noted”.

Following the acknowledgement Mudenda ruled that the matter will be brought to the attention of the president to expedite the process that the minister alluded to.

Cops in court for stealing guns