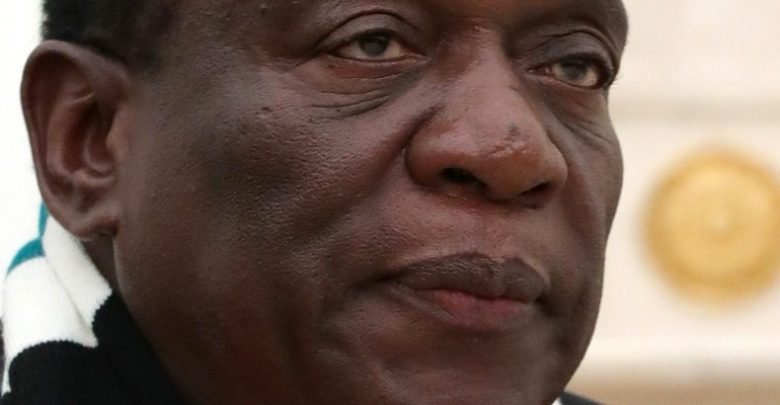 PRESIDENT Emmerson Mnangagwa is faced with a dilemma over who to appoint the new chief justice (CJ), amid indications that the recently retired Luke Malaba could ditch the fight to extend his tenure by five years, it has emerged.

This followed a ruling by the High Court last Saturday that Malaba had ceased to be chief justice by operation of law when he turned 70 on May 15.

Justices Happias Zhou, Edith Mushore and Jester Helena Charewa ruled that Malaba could not benefit from Constitutional Amendment (No 2) Bill, which Mnangagwa had hurriedly signed into law a few days earlier, because the term extension provided by section 186 of the Constitution did not apply to any sitting judges of the Constitutional Court and Supreme Court.

The ruling effectively blocked the move by Mnangagwa to extend Malaba’s tenure by five years.

Government appealed the ruling with Justice minister Ziyambi Ziyambi attacking the judges for the ruling which left Mnangagwa having to choose a new CJ from a list he appears not to be comfortable with. Analysts said Mnangagwa begrudgingly recognised that he had made a mistake in extending Malaba’s term when he said on Tuesday that he accepted
the ruling by the High Court in apparent rebuke to Ziyambi for questioning the Judiciary’s impartiality.

Sources close to the developments also said Malaba could throw in  the towel following the furore and legal challenges the move had created.

Following the recent amendments to the Constitution, Mnangagwa can appoint Malaba’s replacement without subjecting them to public interviews, although he still has to consult the Judicial Service Commission.

“In the event of Malaba electing to decline the extension of his era by the President, the pending appeals lodged by Ziyambi Ziyambi and the Attorney-General (Prince Machaya) will just be for academic purposes. This will render the selection of the next chief justice wide open,” a source told NewsDay.

Justice Gwaunza was also in the running, along with Justices Paddington Garwe and Rita Makarau, the sources added.

Garwe and Makarau were appointed to the Constitutional Court yesterday.

The Acting CJ is 68 years old and hails from Gutu in Masvingo while Makarau, who hails from Goromonzi in Mashonaland East, is the youngest contender at 61. She was strongly favoured before Malaba was appointed to replace the late Godfrey Chidyausiku by the late former President Robert Mugabe on March 27, 2017, some eight months before he was deposed by the military.

Chiweshe (68) is the current Judge President, a position he has held since 2010. He comes from Mazowe and he has liberation war credentials — his Chimurenga name was Cde Yasser Arafat after the late Palestinian leader. At independence, he joined the army and rose to the rank of brigadier general before retirement. He retired from the army in 2001 upon his appointment to the bench. He is also a former chairperson of the Delimitation Commission of Zimbabwe, to which he was appointed in 2004. In 2005, he was appointed to head the newly established Zimbabwe Electoral Commission.

Another contender is Justice Hungwe, another war veteran and lawyer aged 63. He is the founding national chairperson of the Zimbabwe National Liberation War Veterans Association.

Justice Bhunu (63), from Masvingo, is a war veteran seen as another favourite. A former Senior President of the Labour Court, he was appointed to the Supreme Court in 2015.

The 67-year-old Justice Garwe is one of the most senior judges currently on the bench. He previously held positions such as chief magistrate and secretary for the Justice ministry.

“It would be prudent for Malaba to preserve whatever little has been left of his legacy by declining the extension of his tenure. It is not in the best interest of the Judiciary in Zimbabwe that from the look of things he seems to have worked in cahoots with politicians to extend his tenure as CJ, wherein the Constitution was rushed through Parliament for his sole benefit,” said a senior lawyer, who declined identification.