ED is not the only Mnangagwa: Jonasi

Source: ED is not the only Mnangagwa: Jonasi | Daily News 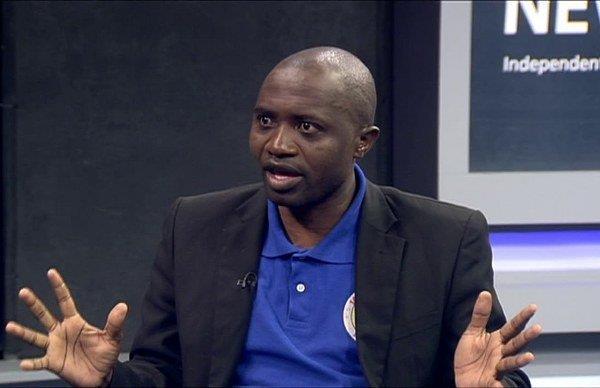 IDEAL Zimbabwe leader Tinashe Jonasi, who is accused undermining President Emmerson Mnangagwa’s authority, has said the head of State was not the only person called Mnangagwa and challenged the State to prove that the alleged slur targeted him.

Jonasi has filed for bail at the High Court after Harare magistrate Rumbidzai Mugwagwa remanded him in custody.
He was represented by Nontokozo Tachiona of Zimbabwe Lawyers for Human Rights.

“The appellant is accused of insulting one Mnangagwa. The State has a mammoth task to prove that the appellant was referring to (His Excellency) Emmerson Dambudzo Mnangagwa and to also prove that indeed there is no other Mnangagwa who could have been the subject of the talk,” Tachiona said.

“It also has to prove that there was an insult in the words that he allegedly uttered and in the unlikely event that they prove this at a trial they will have to prove that what was said is untrue…until his guilt is proved.”

Tachiona submitted that Jonasi’s passport had expired, ruling out the possibility that he could skip the border to avoid prosecution
She said her client was of fixed abode, residing in Matsikidze Village in Masvingo. Prosecutor Edmore Nyazamba will respond to the application on March 27.

According to State papers, on an unknown date, Jonasi was invited to DStv channel 405 for an interview and allegedly insulted Mnangagwa in his remarks, suggesting Mnangagwa was engaged in sexual proclivities with his advisor Chris Mutsvangwa’s wife, Monica, the Information minister.