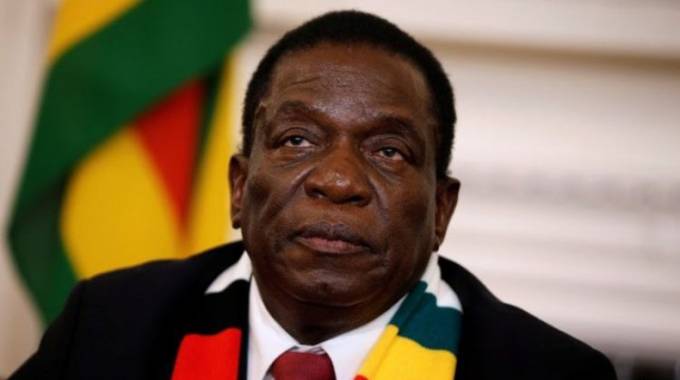 President Emmerson Mnangagwa is expected to grace a conference to discuss devolution in the Midlands province on March 18, as provinces continue to line up their ducks in a row in preparation of the new governance architecture that will result from the imminent transfer of power from central Government.

The conference – running under the theme “Position yourself at the heart of the devolution revolution for 2030” – will consider the advantages that are likely to accrue to the province, including the funding mechanisms for the programme.

Minister of State for Midlands Provincial Affairs Mr Larry Mavhima told The Sunday Mail recently that the conference will lay the foundation for devolution in the province.

“The idea on devolution conference is actually brainstorming so that we can give input to Government on how we believe the enabling legislation can be crafted.

“Since devolution is something new, we want to discuss what we really want to see being done and implemented through devolution in the province – how it will be funded, as well as advantages and disadvantages.

“We will also get our experts on devolution from both the public and private sectors so that we gather enough information,” said Minister Mavhima.

The province will further interrogate how various clusters in mining, construction, manufacturing, agriculture, local and urban authorities can contribute in shaping and making the programme successful.

He said provinces also have the onus to ensure that they responsibly exercise delegated power and authority while guaranteeing that Zimbabwe will remain a unitary State.

Added Minister Mavhima: “We are not going to have a situation where Zimbabwe will be a federal State, where provinces will be independent.

“So this conference will pave way on the direction we will take going forward with devolution while waiting for enabling legislation to direct us on what we should do as a province.

“The legislation will govern us on certain issues and tell us that this we can do and this we cannot do.”

There is a realisation that members of the public from various provinces of the country are unnecessarily inconvenienced by seeking services that can ordinarily be provided by various districts across the country.

“If someone is in Mberengwa, he or she must apply for a passport there and wait to collect it there — that is all devolution is all about,” said Minister Mavhima.

Midlands is highly mineralised as it has almost every mineral found in the Zimbabwe.

Mining experts say over a third of the country’s platinum is found in the province.

It also accounts for 40 percent of gold that is mined and sold in Zimbabwe.

In addition, 52 percent of all the country’s cotton is harvested from the province.