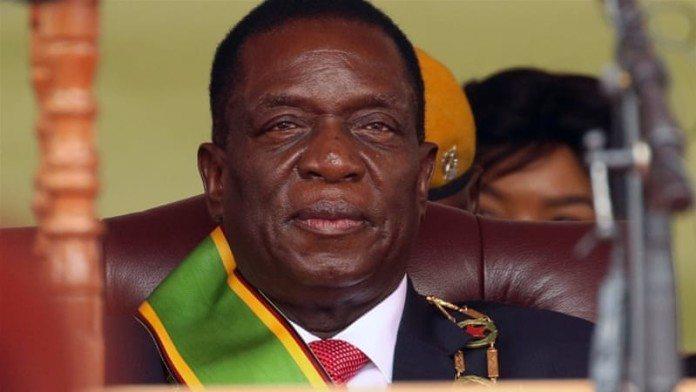 HARARE – President Emmerson Mnangagwa has been challenged to maintain peace and justice by averting a repeat of the previous violence in the country’s forthcoming 2018 harmonised elections.

This comes as the Zimbabwe Human Rights Association (ZimRights) joined other civil society organisations under the church-led Zimbabwe Divine Destiny (ZDD) during a march on April 13 to launch a nationwide peace campaign in Harare.

ZDD chairperson Ancelimo Magaya challenged Mnangagwa, who has repeatedly promised free, fair and credible elections after the military-backed ouster of former president Robert Mugabe in November 2017 to walk the talk.

“You are the custodian of peace and justice — walk the talk. Ensure that there is no violence by demonstrating it and putting in place structures that will ensure there will be peace and justice,” Magaya said in a message meant for Mnangagwa.

Magaya challenged religious leaders to be principled and advance human rights, peace and justice rather than being manipulated by politicians to turn a blind eye to human rights violations.

ZimRights senior programmes officer Leo Chamahwinya said the people of Zimbabwe knew that they needed peace, development, respect for human rights, end to corruption and free and fair elections, and politicians should respect the people’s wishes.

“The Bible tells us that faith without works is empty,” said Chamahwinya.