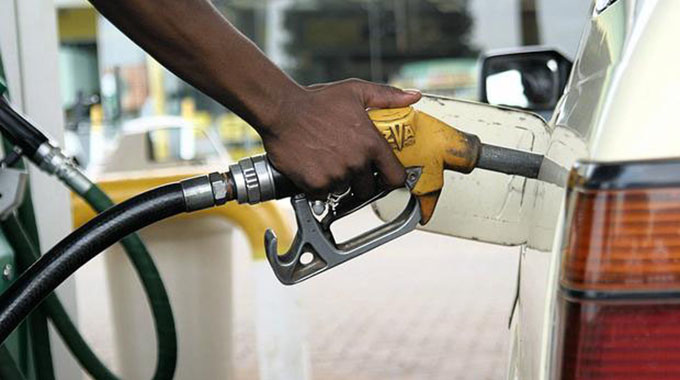 One of the many factors making Zimbabwe’s economic reforms more difficult is that huge sums in foreign currency, probably in excess of US$1 billion, are locked up in nostro accounts or are in the form of US banknotes stuffed in safes and trunks.

Account and banknote holders hang onto their US dollars as a store of value, worried that inflation would erode the purchasing power if converted to Zimbabwe dollars.

A second factor is that there are significant sections of the informal economy operating in US dollars, with none of this foreign exchange entering the formal sector or banks.

No one knows how much is washing around the informal sector, nor how to get this cash into the formal sector where better use can be made of it.

It is in this environment that moves by Reserve Bank of Zimbabwe (RBZ) Governor Dr John Mangudya to have more service stations licensed to import fuel using free funds and sell it in forex need to be interpreted.

It is not part of a process to re-dollarise.

Rather, as Dr Mangudya has stressed, it is an effort to unlock these formal and informal stashes of foreign currency and bring more of it into the formal economy and banking system.

By doing this for fuel, the governor is probably onto something.

There are a lot of fairly wealthy people who dislike queuing for hours to buy fuel and do not see why they cannot just drive into a service station and fill up.

The fact that, depending on how you do the calculation, forex fuel costs 25 percent to 100 percent more than Zimdollar fuel does not over worry many in this group.

If retail prices are quoted at interbank rates, the gap is significant, but not exorbitant.

So, for the holder of nostro account free funds the convenience of buying forex fuel is not that expensive.

But for the person with US dollar banknotes, either bought on the black market for mobile money or sent via a transfer agency from a Diaspora relative, forex fuel can cost twice as much as Zimdollar fuel.

That person, if they are as rational as economic theory predicts, would be better off queuing for fuel rather than hunting down a pavement dealer, or would be better to hunt down the dealer, sell US banknotes and then sit in the petrol queue.

To do otherwise prices their time in a queue at a very high value.

But already there is some legal retailing of forex fuel, properly imported using free funds and openly sold.

And there is a market for this fuel with more people wishing to buy in that market, although how many more still have to be discovered as more stations are licensed.

But huge gaps in the prices mean that the market is not likely to be anywhere much more than a convenience for richer people and for travelling people who need fuel in a hurry.

The move by Zuva, one of the largest oil companies, shows that someone has been thinking the matter through very carefully.

Zuva are looking at four forex stations in Harare and one each in the next four largest cities.

The Harare stations selected are all in the northern suburbs, in fact, Zuva does not see much of a market south of Churchill Avenue.

So, Dr Mangudya seems to have got it right, not a re-dollarisation, but a way to dig forex out from under northern suburbs mattresses and move it into the formal economy.

The move could be a useful way to fund the Zupco subsidy and support schemes.

While all Government income goes through normal bank accounts held by the consolidated revenue fund, for budgeting purposes Finance and Economic Development Minister Professor Mthuli Ncube likes to link the source of finance for a subsidy to the subsidy.

With forex excise duty paid on forex fuel, he could budget the capital requirements to expand the Zupco fleet and even the costs of the fuel that Zupco buses and franchised buses and kombis consume.

We would thus have the better off willingly participating in a market to buy fuel for their large private cars and paying the taxes that fund the expansion and operations of the Zupco fleet.