EDITORIAL COMMENT: RBZ must focus on its primary roles 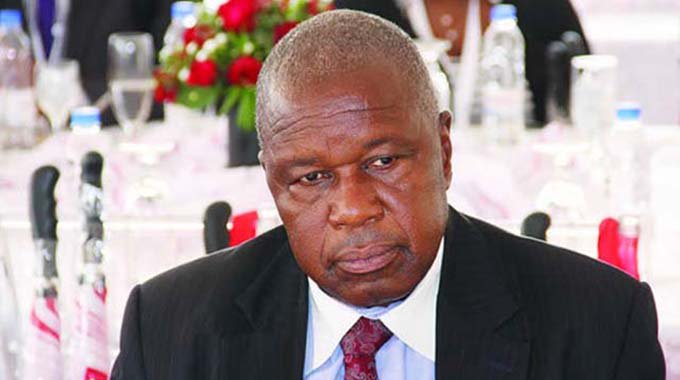 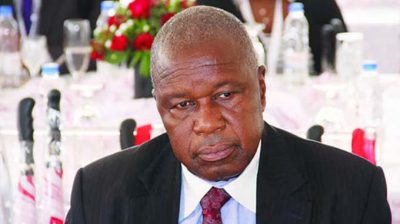 OF late the Reserve Bank of Zimbabwe (RBZ) has become a foreign currency source of last resort for many budding and even established companies in the country and debate has been raging on in business circles if this is proper or a misnomer.

Special Advisor to the President Christopher Mutsvangwa, recently threw the matter onto the public fora while addressing guests during a conference in Mutare on “Manicaland is Open for Business,” and the responses were intriguing.

Businesses appear to be against the idea of the apex bank assuming the role of dishing out money to companies as this is prone to manipulation, with some deserving companies being sidelined.

Indeed, the central bank needs to concentrate on its role as regulator and not interfere in the allocation of foreign currency under a priority list framework like what Cde Mutsvangwa said as this gives impressions of a distorted economy.

When that happens, the central bank governor becomes a powerful figure and this is not good for public accounting because like any other mortal being, he or she might be tempted to favour some companies while side-lining others.

Therefore, companies should get their foreign currency through their respective banks leaving the central bank to concentrate on its role as a regulator and not the current situation obtaining where it is involved in distributing hard currency.

Information at hand is to the fact that the central bank even handles applications for school fees for parents with children learning at foreign universities and colleges, roles that surely can be done even by a micro-finance institution.

There are a number of challenges that are associated with the apex bank assuming the role of distributing foreign currency to companies and individuals.

According to the system, clients are applying for foreign currency through their respective commercial banks and those lucky depending on the seriousness of their cases are allocated their money through the same channels.

However, there are disturbing reports of some bank executives diverting money to other clients after reportedly receiving some kickbacks, a situation that has affected many small companies that go for months without knowing if their allocations were approved.

The central bank should stop that role as it unnecessarily soils its image over roles that do not fall under its purview.

If the affected clients do not have the guts to approach the central bank to enquire on the status of their applications, they will wait forever as some unscrupulous bank executives will not disclose the information.

Central banks affect economic growth by controlling the liquidity in the financial system, key roles that we feel the bank should focus on. The apex bank sets targets on interest rates they charge their member banks. That guides rates for loans, mortgages and bonds. Raising interest rates slows growth, preventing inflation.

But if central banks stimulate the economy too much, they can trigger inflation. Ongoing inflation destroys any benefits of growth as it raises prices for consumers, increases costs for businesses, and eats up any profits.

They are responsible for ensuring financial stability and protecting depositors’ funds among other critical factors.

Central banks serve as the bank for private banks and the nation’s government and that means they process cheques and lend money to their members.

Central banks store currency in their foreign exchange reserves and they use these reserves to manage exchange rates. Therefore, it is progressive for the RBZ to stop some of the roles and concentrate on its key roles.