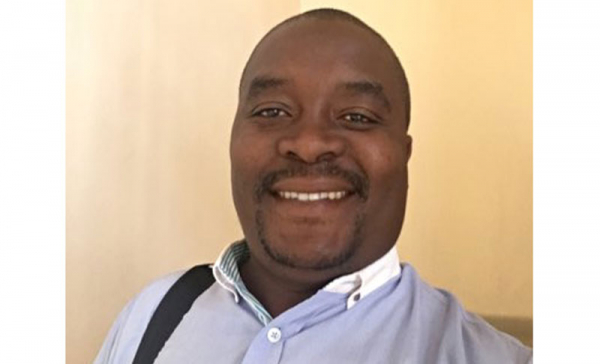 He will battle it out with several other candidates from opposition parties that include former Zanu PF member Shadreck Mashayamombe, who is contesting on an MDC Alliance ticket.

Tongai is allegedly working in cahoots with Rai Gwenyambira, a sitting councillor in Harare South, who is seeking re-election, in parcelling out land between Boka Tobacco Auction Floors and Mbudzi bus terminus. Sources said homeseekers were being made to pay $300 for a 200m² piece of land.

NewsDay visited the area on Sunday and it was teeming with desperate land seekers who claimed to have been assured by Gwenyambira that council had approved the deal.

Gwenyambira was not reachable for comment yesterday, but council spokesperson Michael Chideme yesterday said they were aware of the illegal land deals and warned beneficiaries against being conned.

“The land sales are illegal. Our development control team is moving in to stop the illegal parcelling out of land. We are issuing 48-hour notices. We are buoyed by government stance on illegal land sales,” he said.

“The land is owned by council, we have a layout to service light industry.”

Investigations by this paper also revealed that the land is earmarked for development of Tariro Township.

“I have no idea who owns the land. I think it is owned by council and, therefore, the councillor should answer to your questions,” he said.