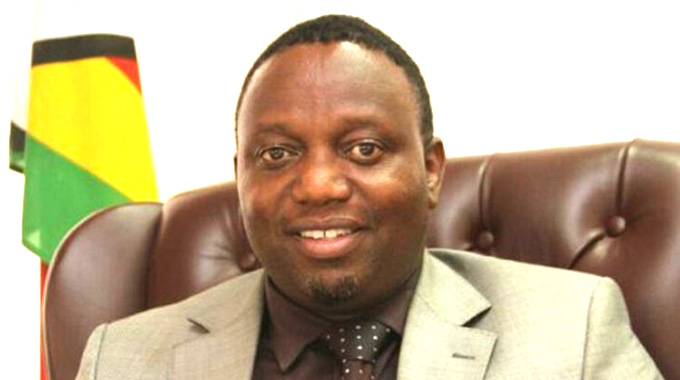 PRESIDENT Mnangagwa’s special envoy, Home Affairs and Cultural Heritage Minister Kazembe Kazembe, yesterday concluded his global tour that saw him deliver special messages with the last leg taking him to the leaders of Vanuatu, an island nation in the South Pacific east of New Guinea and Australia.

The tour was part of an intensification of the engagement and re-engagement policy to re-establish relations with all countries of the world that had turned their backs on Zimbabwe in the last two decades.

The policy also seeks to deepen relations with countries that maintained good working relations with Harare, especially as it reeled under illegal sanctions imposed by the United States and the European Union at the turn of the millennium.

“Zimbabwe’s Special Envoy Kazembe Kazembe today (yesterday) met the President and the Prime Minister of Vanuatu in Port Vila where he delivered a message from President Mnangagwa,” reads a statement.

“They discussed issues of mutual interest and cooperation with the country in the Pacific islands.

“This comes as the Special Envoy rounds up his whirlwind tour where he met various Heads of State in East and West Africa and some officials in Europe, delivering special messages from the President, as Zimbabwe steps up its re-engagement policy.”

Some of the leaders that Minister Kazembe met during his tour include Guinean President Alpha Condé and Rwandan President Paul Kagame.